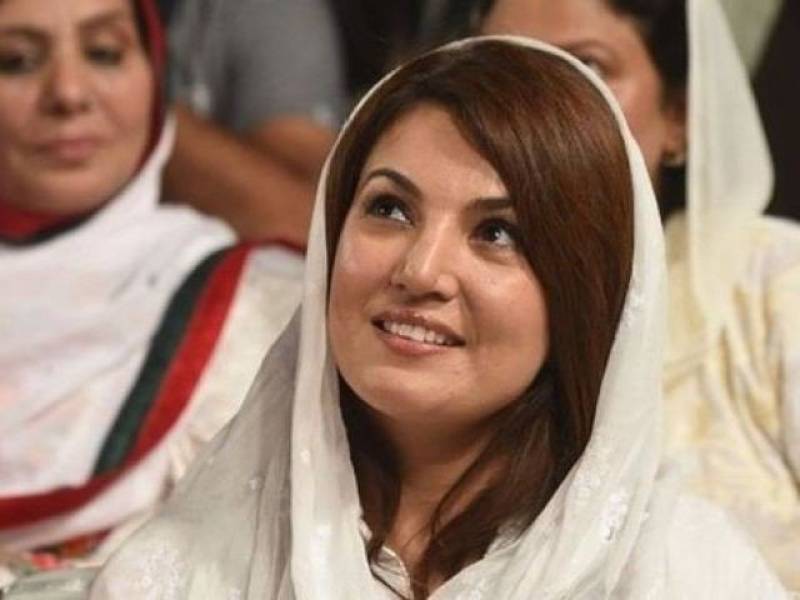 LAHORE - A former wife of Pakistan Tehreek-e-Insaf (PTI) Chairman Imran Khan has engaged in a legal fight with party supporters and a few famous figures ahead of her controversial book launch.

Reham Khan’s former husband, a former cricketer along with two other political figures sent her a defamation notice on Monday, citing “defamatory and malicious” content in her upcoming autobiography.

The letter adds that “our clients will be seeking full redress through the courts for the serious damage and harm” the book is anticipated to inflict on them. 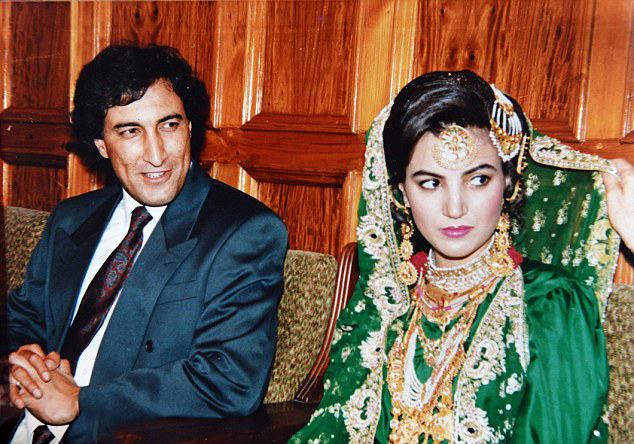 The former BBC presenter has been at the centre of controversy after split from Imran Khan in 2015, however, the controversy heated up when TV actor and PTI loyalist Hamza Ali Abbasi censured her on Saturday after claiming that he had read the manuscript of Reham’s book in which Imran Khan was portrayed in a bad light just before the polls.

Reham responded with a Rs500 million notice after sharing ‘threatening’ emails alleging that they belong to Abbasi, though the actor denied ownership of the email address.

In an interview on Monday, the former journalist said that her book revolves around the character related to her life.

She also alleged that her email address was hacked and added that Hamza Ali Abbasi would go to jail for his childish escapade.

Earlier today, Reham claimed that her former husband Imran Khan did not fulfil requirements of Article 62 and 63, as he hid their marriage for two months. 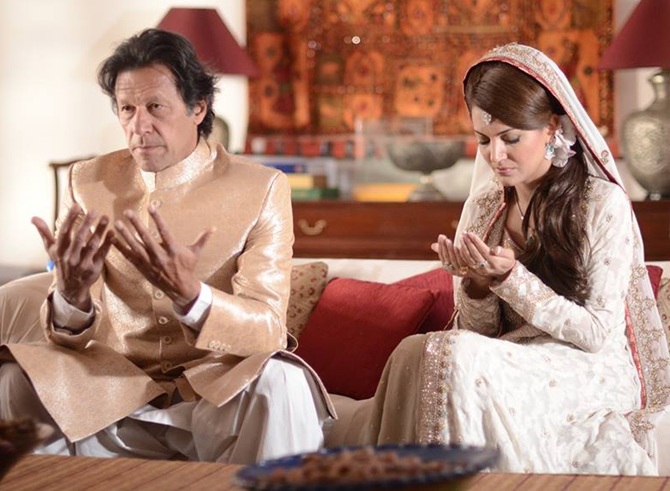 The 45-year-old is in London where she is planning to launch her autobiography, for which an exact date has not been announced yet.