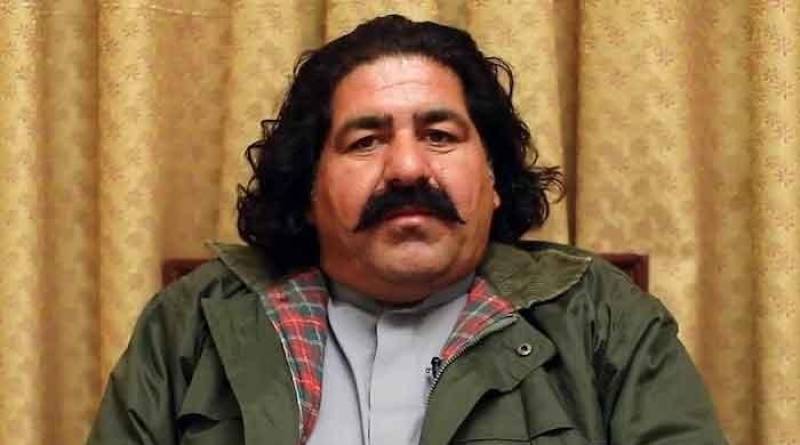 The court was hearing a case pertaining to the recent clash between Pashtun Tahaffuz Movement (PTM) and the security forces in which three people were killed and five soldiers were injured.

Following the hearing, Wazir was transferred to Peshawar Central jail.

After the attack, Wazir was arrested for provoking the protestors to attack the security force’s check post. He was and subsequently presented before a local court in Bannu.