Dollar eases ahead of key US data 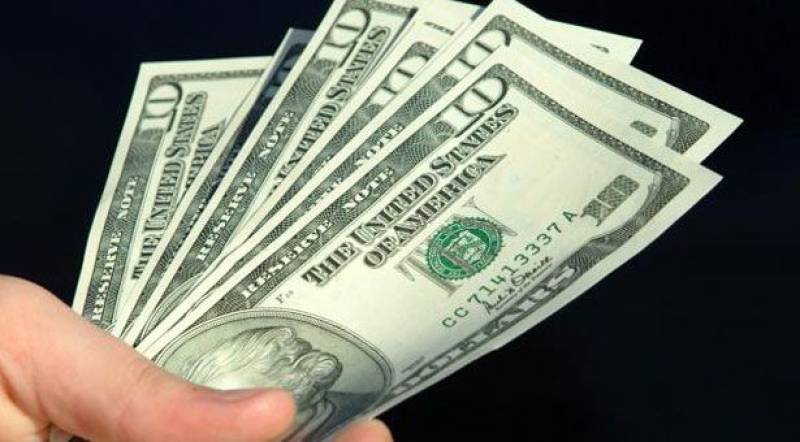 TOKYO (APP) - The dollar eased against other major currencies on Wednesday as investors await a key US jobs report later this week.

Traders see the dollar as "top heavy" around 120 yen, a bank dealer told Jiji Press news agency, while another currency dealer said it was "difficult to build large positions" ahead of the US employment figures.

The data later this week will supply the next clue about the state of the world's top economy, and the Fed's timeline for an interest rate hike, widely expected by mid-year.

In other trading, the euro slipped to 133.69 yen from 133.85 yen ahead of a European Central Bank meeting on Thursday.

The ECB council will unveil the details of the bond purchase programme it is embarking on later this month.

The Chinese yuan remained weak in the wake of the central bank's interest rate cut on Saturday.

The Australian dollar fetched 78.18 US cents, slightly down from 78.35 cents on Tuesday after the country's central bank left interest rates unchanged.

The economy grew by a weaker-than-expected 0.5 percent in the three months to December, with 2.5 percent expansion over all of last year, the Australian Bureau of Statistics said.