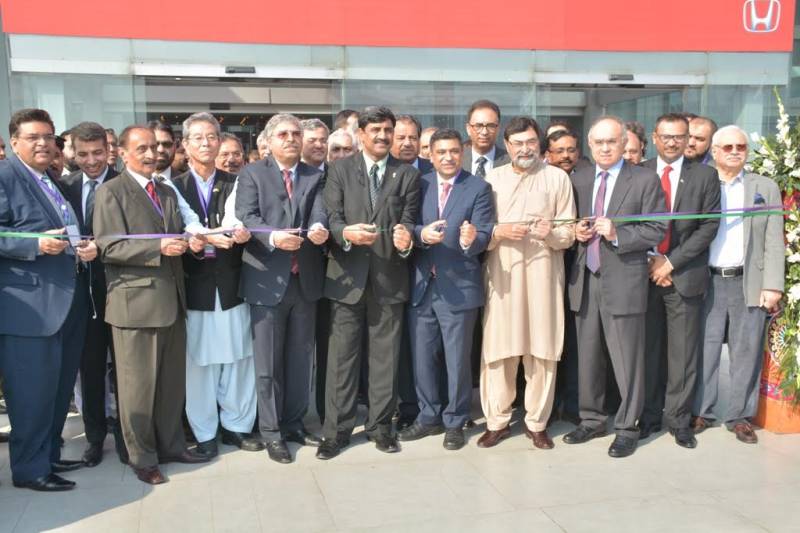 This annual event will continue from the 4th to 6th of March 2016, organised by the Pakistan Association of Automotive Parts & Accessories Manufacturers (PAAPAM).

“Pakistan’s Auto mobile Industry continues to play a pivotal role in strengthening the national economy and elevating the image of Pakistan as a progressive country with a strong industrial base", Tariq Chaudhry said during the inaugural ceremony. 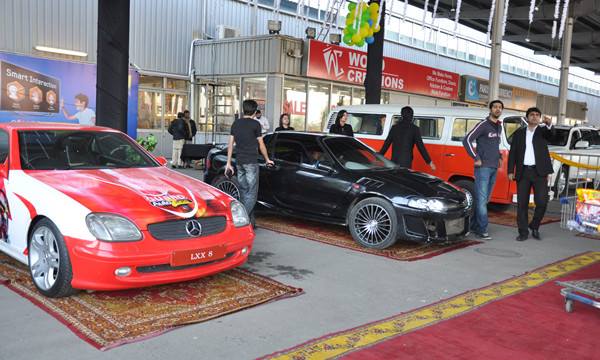 Chairman PAAPAM, Mumshad Ali stated:"The demand for auto mobiles is expected to rise continuously over the next 3-5 years. Countries of comparable population, such as Indonesia, produce 1.3 million vehicles annually". 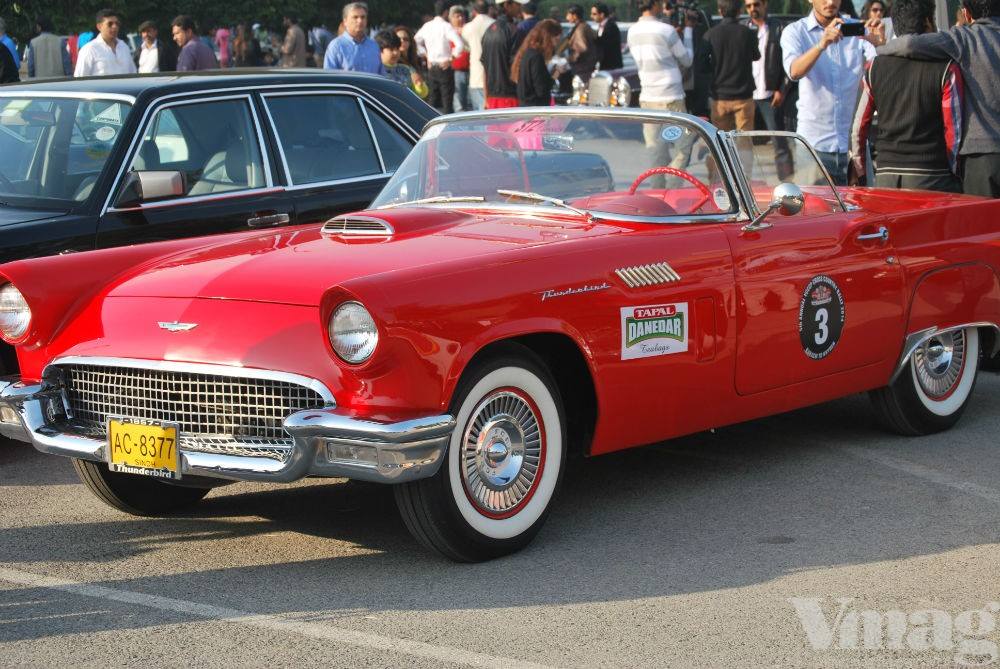 Syed Nabeel Hashmi, the chief organizer of the event said:"Over the years, the Pakistan Auto show has emerged as the most resourceful platform for enabling a paradigm-shift in Pakistan’s automotive industry", he said and added, today, the mega event attracts more than 75,000 visitors from all over Pakistan and abroad to see the revolutionary technologies being deployed in Pakistan. 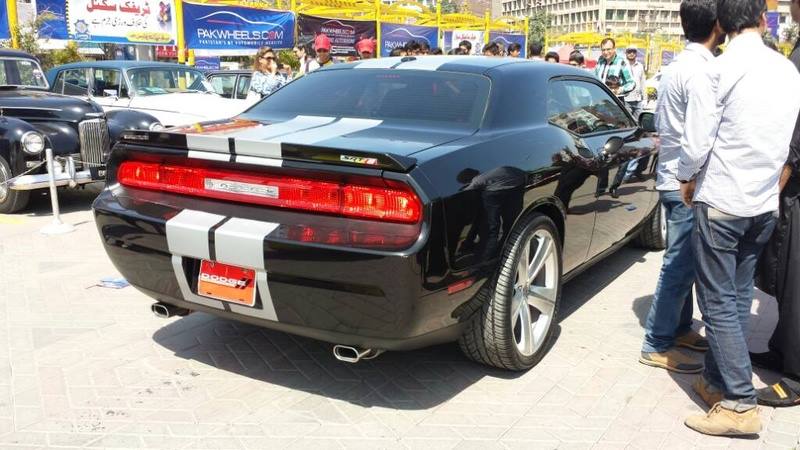