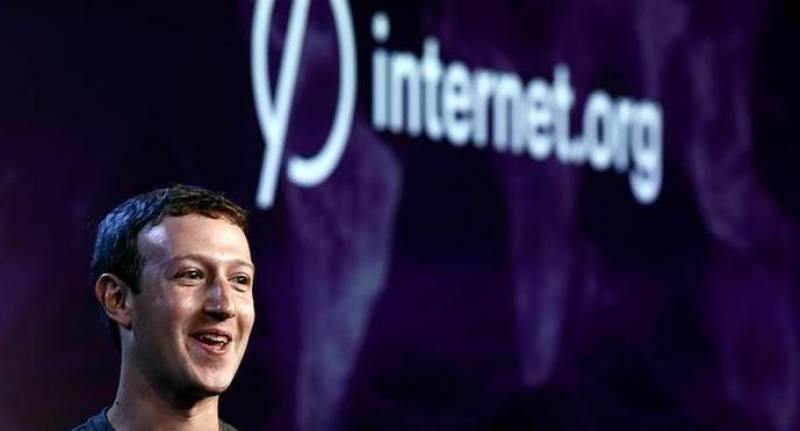 The announcement follows a backlash against the initiative. 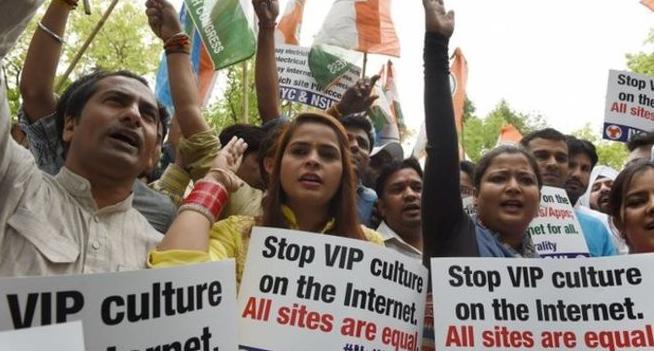 Opponents suggest it compromises the principles of net neutrality, because it favours access to some sites and apps over others.

But Facebook's founder Mark Zuckerberg said it was "not sustainable to offer the whole internet for free".

"It costs tens of billions of dollars every year to run the internet, and no operator could afford this if everything were free," he said in an online video posted to Internet.org's website. 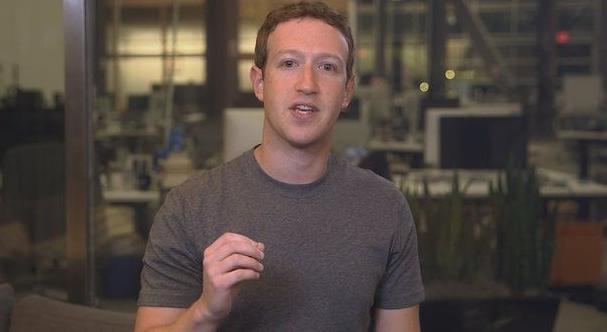 "But it is sustainable to build free basic services that are simpler, use less data and work on all low-end phones."

One leading Delhi-based campaigner suggested that protests against the offer would continue.

Internet.org allows subscribers of partner mobile networks to use a limited number of online services without further charge.

Networks operators participate because they believe users will pay for wider internet access once they have had a chance to try out the free content on offer.

Since 2014, the project has launched in Zambia, India, Colombia, Guatemala, Tanzania, Kenya, Ghana, the Philippines and Indonesia.

To access the facility, people must use special Android apps, Internet.org's website, Facebook's own Android app or the Opera Mini browser.

Until now, the scheme had been typically limited to a few dozen services in each country.

They include the Wikipedia encyclopaedia, the Facts for Life health site run by the United Nations Children's Fund, BBC News, Facebook, Accuweather and a selection of local news and sports results providers.

But the project will now be widened to allow other developers to join what is being called the Internet.org Platform.

To qualify, they must meet three criteria: 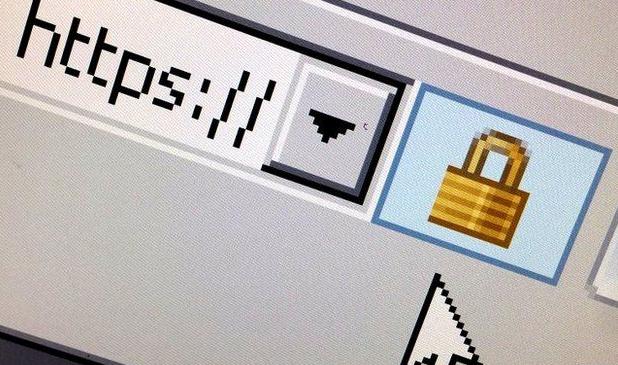 Although these terms will continue to restrict membership, Mr Zuckerberg said that people should not prevent others from using the internet in order to defend an "extreme definition of net neutrality".

But one volunteer for the SaveTheInternet.in campaign said it remained opposed.

"Because of the competitive aspect of Internet.org, if my competitor is on it, I will feel compelled to be on it as well," said Nikhil Pahwa.

"And all of this data will be available to Facebook and - because of the lack of HTTPS - that data can also be sniffed by telecom operators and by governments."

Facebook has confirmed that it will be able to track users' online activity.

"Yes, we do know what users are accessing. We do have some of that information. But all of it is governed by Facebook's standard data policies," Chris Daniels, the firm's vice-president of product, told the Hindustan Times.

Until a few weeks ago, net neutrality wasn't a phrase many in India knew much about.

But with it seemingly under threat, a video by a group of comedians went viral, and suddenly it was a huge talking point in the papers, on TV and of course online.

Hundreds of thousands of people have contacted India's regulators. 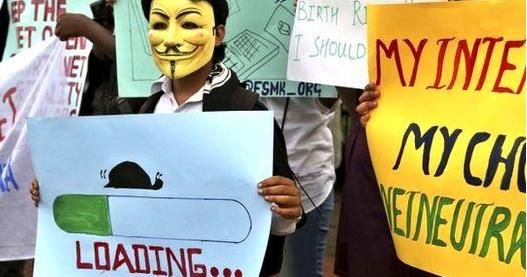 And with pressure ramped up, some of the country's biggest online businesses - including travel app Cleartrip and ecommerce firm Flipkart - pulled out of deals deemed to have breached net neutrality principles, including membership of Internet.org.

Whether Facebook's move to open up the scheme will see it win back those partners will probably depend on whether public mood changes.

And even if the initiative is no longer perceived to have frozen some developers out, many of India's start-ups and other fast growing businesses may decide they have more important priorities than adapting their services to meet Facebook's criteria.