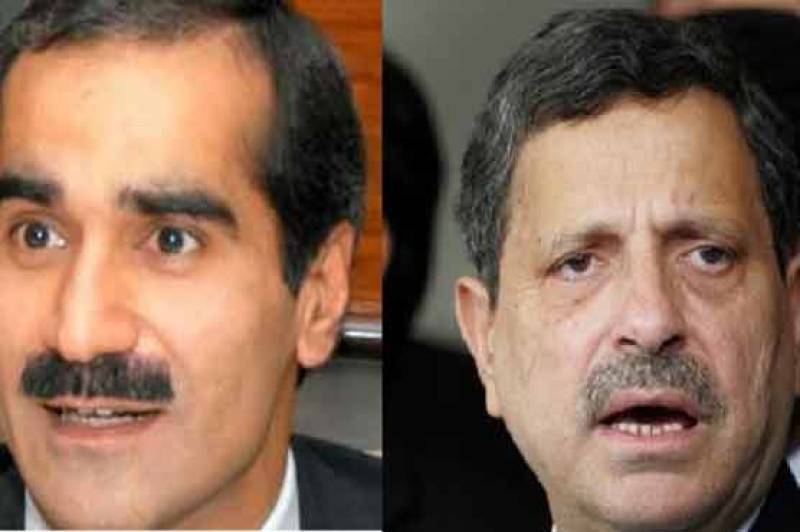 LAHORE (Staff Report) - An Election Tribunal on Monday ordered the Election Commission of Pakistan (ECP) to conduct a re-election in NA-125 after reaching a decision on rigging from the constituency in last general elections.

Federal Minister for Railways Khawaja Saad Rafique was declared winner from this constituency during 2013 general elections, while PTI's candidate Hamid Khan had challenged the election result.

PMLN's Mian Naseer Ahmad was elected from PP-155 where PTI's Hafiz Farhat had challenged the result.

Pakistan Tehreek-e-Insaf (PTI), which had blamed the winning party for manipulating the poll results immediately after the elections, has time and again asked the government to verify the ballot in the four constituencies including NA-125.