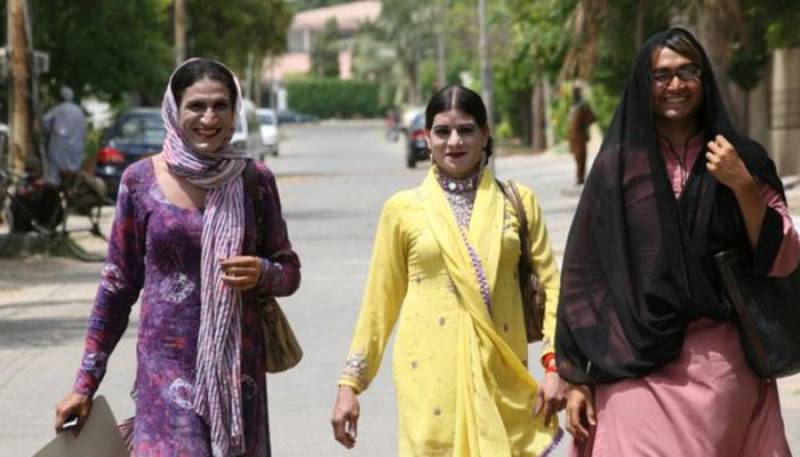 KARACHI - In a move towards transgender persons' empowerment, a Karachi-based cafe has opened its doors to hire them.

The distinctive step has been taken by "Coffee Wagera" which aims at providing an equal-opportunities workplace with no bias for gender, race or age.

A fresh candidate will be offered a maximum salary of Rs14,000 for the job, while experienced transgender persons will have an opportunity to negotiate with the employer on salary. 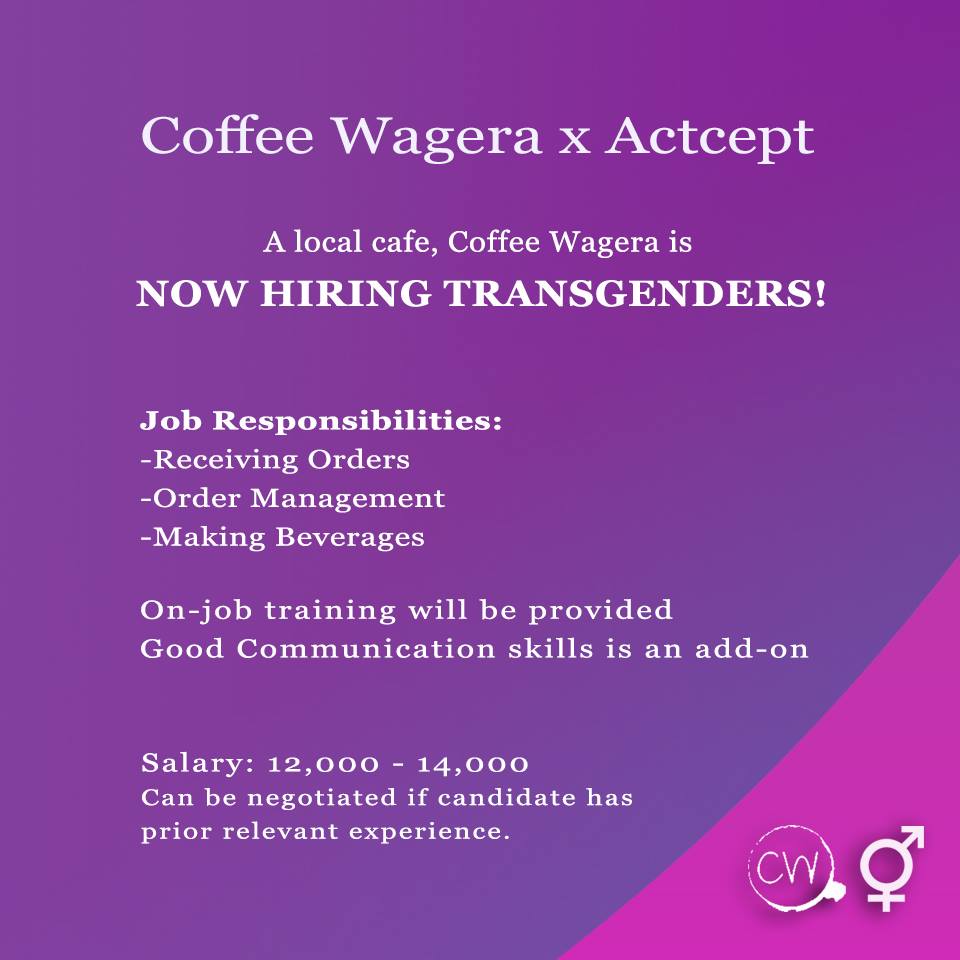 The announcement was widely hailed on social media;

The country’s total population of transgender people reported in the sixth Popu­lation and Housing Census is 10,418.

Punjab has 64.4 per cent of the country’s transgender population with 6,709 people registered in the category.

In the Federally Administered Tribal Areas, the population of transgender people is 27 and in Islamabad 133.