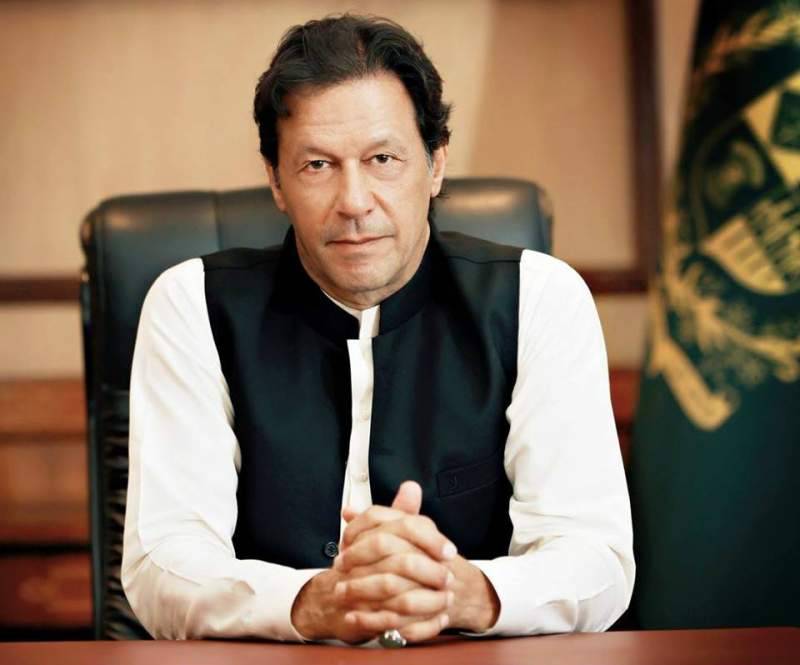 ISLAMABAD - Deeply concerned over the alarming rise in country’s foreign debts from Rs 6 to 30 trillion in past ten years, Prime Minister Imran Khan directed the Finance Ministry on Thursday to submit a detailed analysis to know where the money was spent.

Chairing the Cabinet meeting here at the PM Office, the Prime Minister said the government and the people of Pakistan have the right to know where these huge amounts were spent and were these beneficial for the country or not.

'Where was the money spent, on which projects? Did we build a dam? We need to know as we have to borrow more loan to return the instalments,' Prime Minister Imran Khan wondered.

He asked the Finance Ministry to submit its detailed analysis to the Federal Cabinet and said it would also help create a better understanding of the loans and their impact on the national economy.

'We will need much more funds to return the entire loan. Instead of creating wealth, we will have to use our money to retire the debt,' he pointed.

Referring to the launch of his ambitious Naya Pakistan Housing Program, the Prime Minister said the entire administrative structure for the project would be completed on priority and it would not only generate economic activity but also add new entrepreneurs, increase skills of the workers and create employment.

The Prime Minister in his address on the Naya Pakistan Housing program on Wednesday said the country would not have to face this situation, had there been any check on the rampant corruption in the country in the past.

Earlier, in a Twitter post, the premier expressed that the housing project would generate six million jobs.