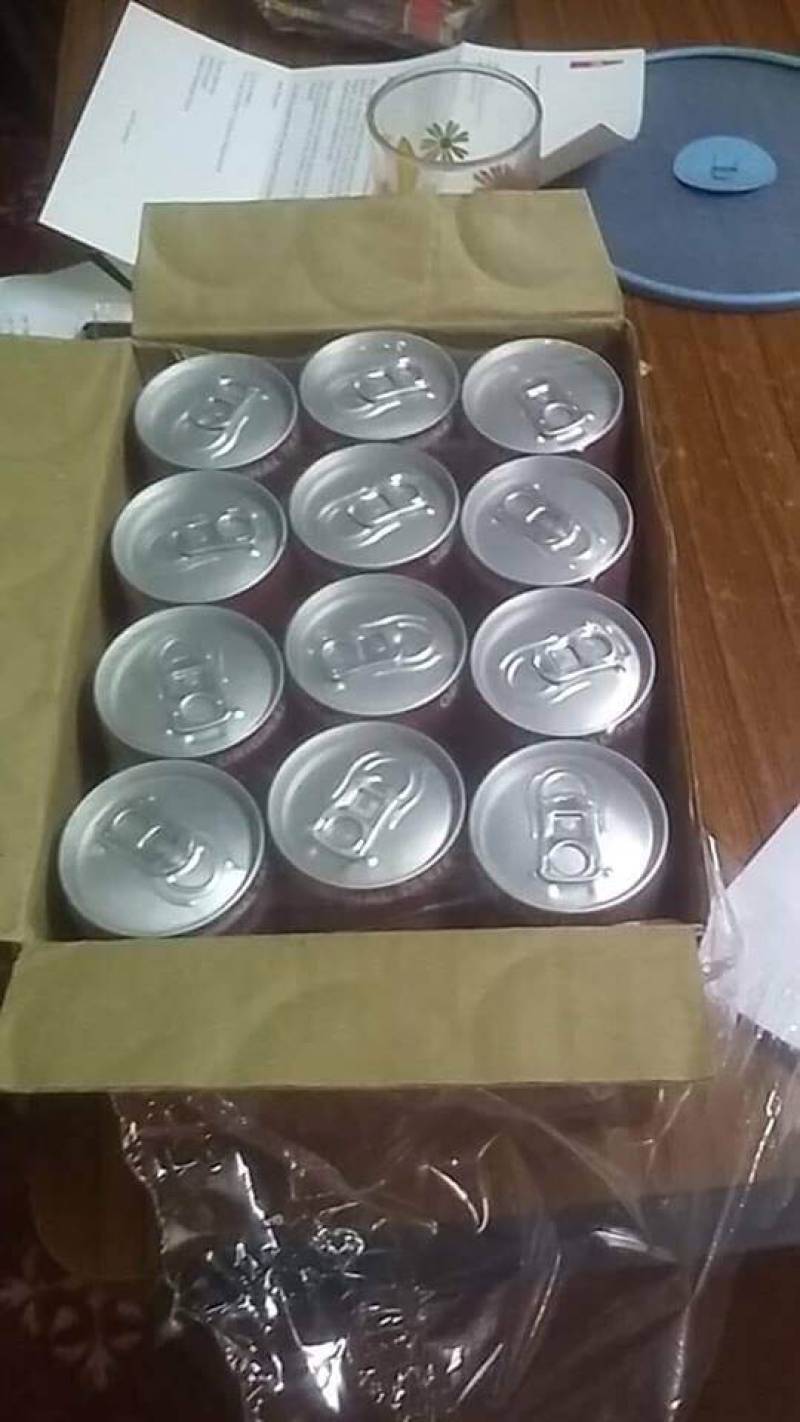 LAHORE - Coca-Cola is one of the best companies one can imagine working for. All of us have at least once imagined what it would be like to work for a company as big and amazing as Coke. However, a candidate who failed to make it as an employee yet tried his best to be hired, was surprised in the sweetest way by the brand.

These cans and a letter were delivered to the applicant's resident who was delighted with the response of the company to his efforts. A little encouragement hurts nobody! 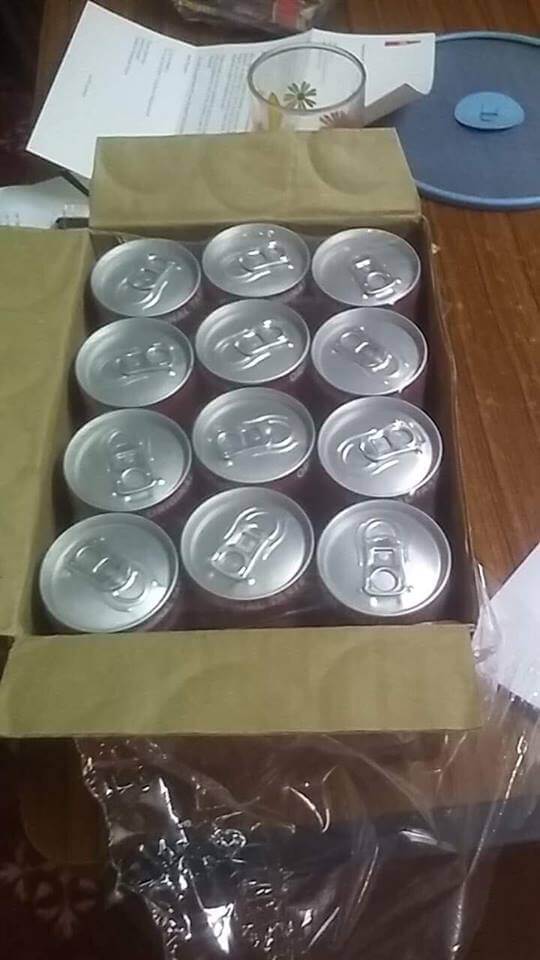 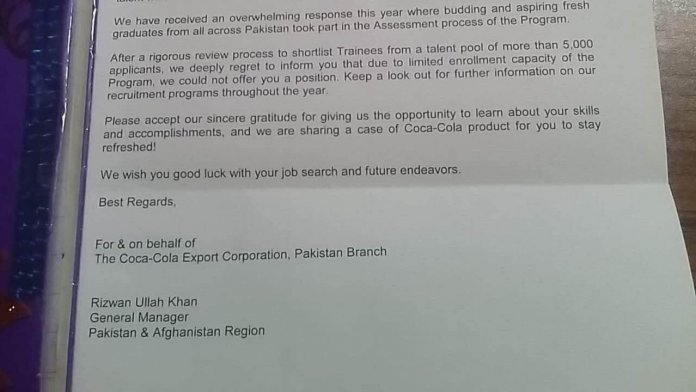 The General Manager of Coke definitely knows how to keep himself and others grounded and humble. He should be a role model for many because these days job refusals are harsh and cold.