Everything you need to know about Sonam Kapoor’s wedding 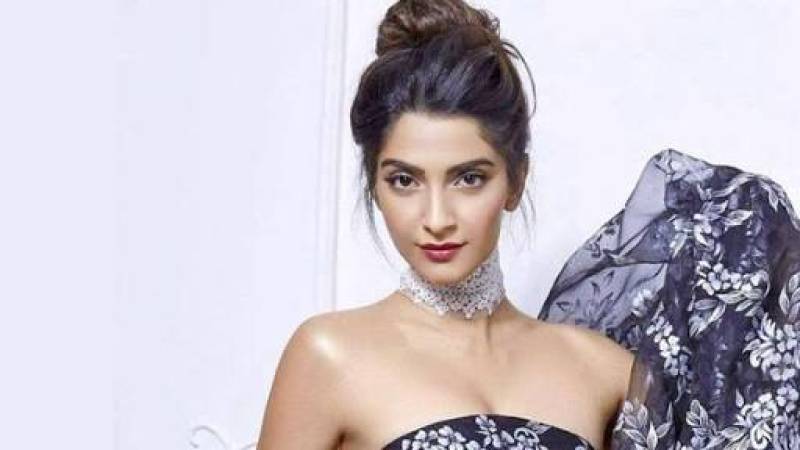 India- Bollywood’s favorite actress Sonam Kapoor is all set to get hitched with beau Anand Kapoor next month. It was rumored that the couple would have a destination wedding in Geneva but the rumors were shut down as an insider gives details of the wedding.

It was getting hard for the whole Kapoor and Anand’s family to manage things in Switzerland. Both sides had approximately 150 guests each as extended family and close friends will be a part of it. The traveling will also be troublesome for the senior members of the family and things can get hectic, explained the insider. The family was earlier considering Udaipur and Jaipur for wedding.

Sonam Kapoor for the first time opened up about her wedding in an interview. She was asked which wedding festivity she is looking forward to? She explained how the idea of marriage appeals to her rather then wedding ceremonies. She even addressed the fact that wasting too much money on weddings disgusts her and she can just donate that money to someone deserving instead. She would want to perform all the rituals and would love to have a wedding at her home rather than anywhere else. The couple is rumoured to shift to London after getting married.