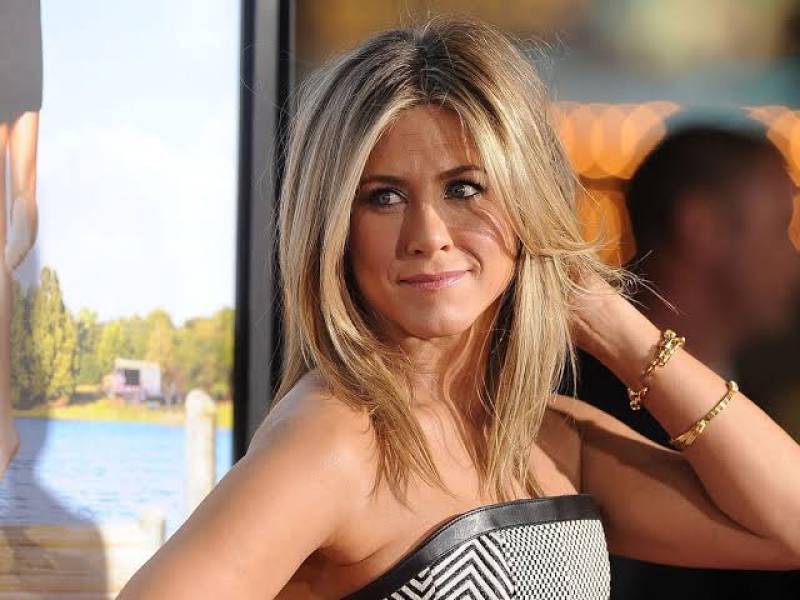 Jennifer Aniston become a household name thanks to her breakthrough role as Rachel Green on "Friends" back in 1994.

The starlet is considered as one of the finest actors in Hollywood and has kept us entertained with movies such as ‘Just Go With It’, ‘He’s Just Not That Into You’, ‘Love Happen’ and ‘Murder Mystery.’

But did you know that she almost quit Hollywood?

Aniston recently revealed that she almost gave up on her acting career after one 'unprepared' project 'sucked the life' out of her.

The ‘Friends’ star had opened up about her career on the Smartless podcast, hosted by Jason Bateman, Sean Hayes and Will Arnett.

During the interview, Jennifer was asked to share the closest she has gotten to quitting the business, she admitted surprisingly: ‘I would have to say the last two years that has crossed my mind, which it never did before.’

Even though the 51-year-old stat didn’t disclose the project’s name, she did admit that it took place before she filmed ‘The Morning Show.’

She added: “It was after a job I had completed and I was like, ‘Whoa, that was really… that sucked the life out of me. And I don’t know if this is what interests me.'”

“It was an unprepared project, we’ve all been a part of them, you always say: ‘I’ll never again! Never again! I will never back up into a start date!'”

Jennifer claimed that the script “wasn’t ready”, and the project continued for over three months.