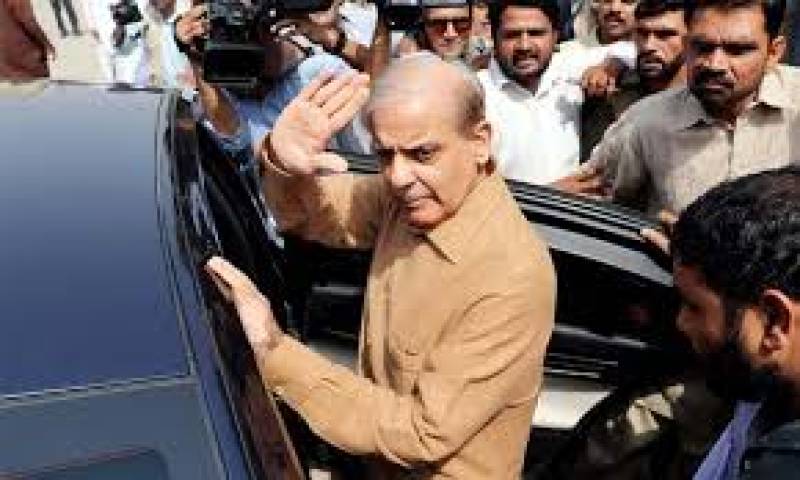 LAHORE – An accountability court on Tuesday approved a 14-day judicial remand of Leader of Opposition in National Assembly Shehbaz Sharif in a case related to money laundering and assets beyond known sources of income.

Judge Jawad-ul-Hasan was hearing the case registered by the National Accountability Bureau, involving an amount more than Rs7 billion.

During the hearing, the Pakistan Muslim League-Nawaz president himself presented arguments in the court.

After hearing the arguments, the court approved the request of NAB regarding remand of the former Punjab chief minister. It ordered the anti-graft watchdog to produce the suspect before the court on October 13.

Talking to media during his appearance before the court, the PML-N leader vowed to fight against NAB-Niazi nexus.

On Monday, NAB had arrested Shehbaz Sharif after the Lahore High Court (LHC) rejected his interim pre-arrest bail in the case.

The NAB has claimed in the reference that the assets of Shehbaz’s family swelled from Rs2 million to Rs7 billion in the last 30 years, which they have failed to show the sources