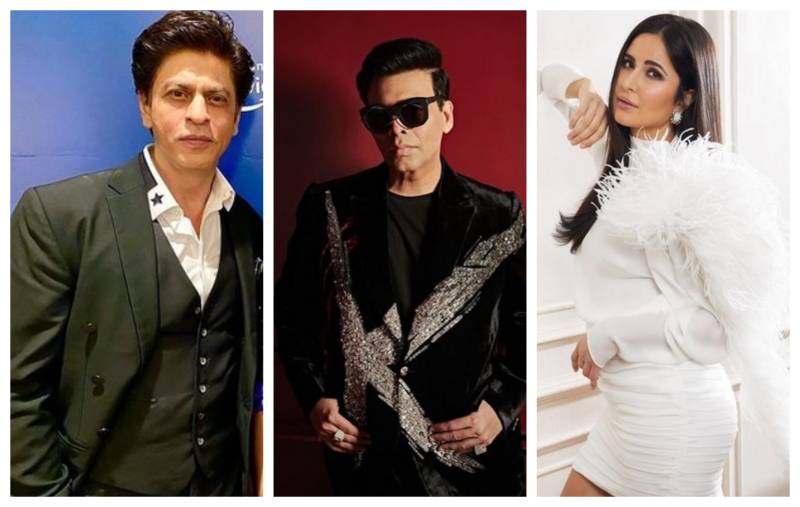 Multiple news portals claimed that the birthday splash turned into a Covid-19 hotspot that led to many guests testing positive few days after attending the event.

Reports said that Shah Rukh Khan and Katrina Kaif tested positive for the infection, adding that the latter did not attended the IIFA Award ceremony on Saturday where her husband Vicky Kaushal bagged award in Best Actor category due to her infection.

No any celebrity attending the birthday party has confirmed that they got infected with novel coronavirus.

However, Bhool Bhulaiyaa 2 actor Kartik Aaryan, who did not attend the party, announced on Saturday that he tested positive for the infection.

According to Bollywood Hungama's source, "Several of Karan’s close friends from the Bollywood film industry are Covid-infected after the party, although they not revealing that they’ve tested positive. In fact, Kartik Aaryan who was not at Karan Johar’s party tested positive for Covid, he got the virus from one of his heroines who were there at the party and with whom Kartik was promoting his film.”

Repots said that he caught infection from Kiara Advani, who was present in Johar’s birthday party.

Bollywood's leading lady Katrina Kaif has set the internet on fire with her latest post on social media as she ...