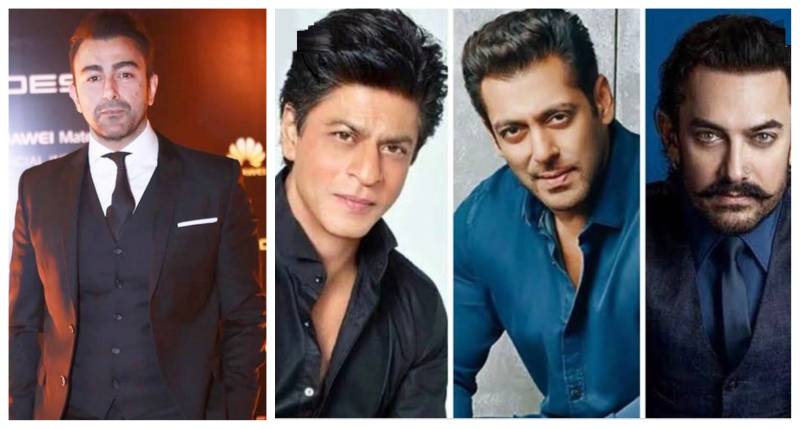 LAHORE – Pakistani filmstar Shaan Shahid has lashed out at the three Khans of the Bollywood for their silence over derogatory remarks made by a spokesperson of Indian ruling party BJP against Prophet Muhammad (PBUH).

Shaan shared a collage of Shah Rukh Khan, Amir Khan and Salman Khan on his Twitter handle, with caption stating as, “Silence of the … LAMBS”.

In another post, the 51-year-old said that some Indian actors are still staying themselves away from criticising the hate speech by BJP spokesperson Nupur Sharma that has sent shockwaves across the Muslim world.

He urged them to raise voice against the hateful speech by the political leader.

The Khuda Ke Liye star also urged the Muslim world to boycott India. “..BJP is a curse for india.. the Muslims of the world condemn the remarks on our holy prophet pbuh. Shame on modi,” he wrote.