‘Joyland’: First-ever Cannes winning film on trans dancer to be screened in Pakistan ‘in time’ 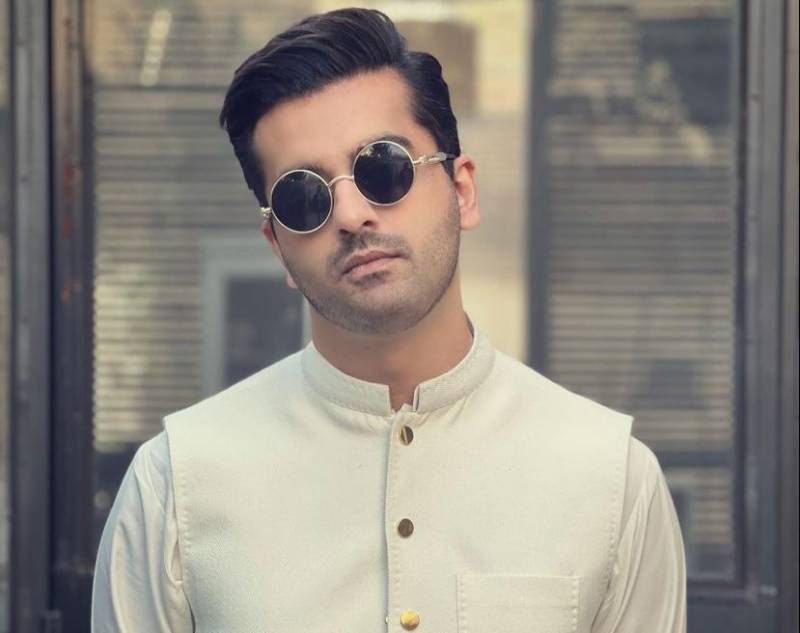 Joyland, the first Pakistan film to win awards at the Cannes Film Festival 2022, will be released in Pakistan at a suitable times, announced film director Saim Sadiq.

The movie won the Cannes Queer Palm prize for best LGBT, “queer” or feminist-themed movie and the Jury Prize in the Un Certain Regard segment.

Responding to queries about the release of the movie in Pakistan, Sadiq said: “Yes! Joyland will be screening in Pakistan and UK, and US and Melbourne, Toronto, etc. At festivals and then in theaters. In good time”. 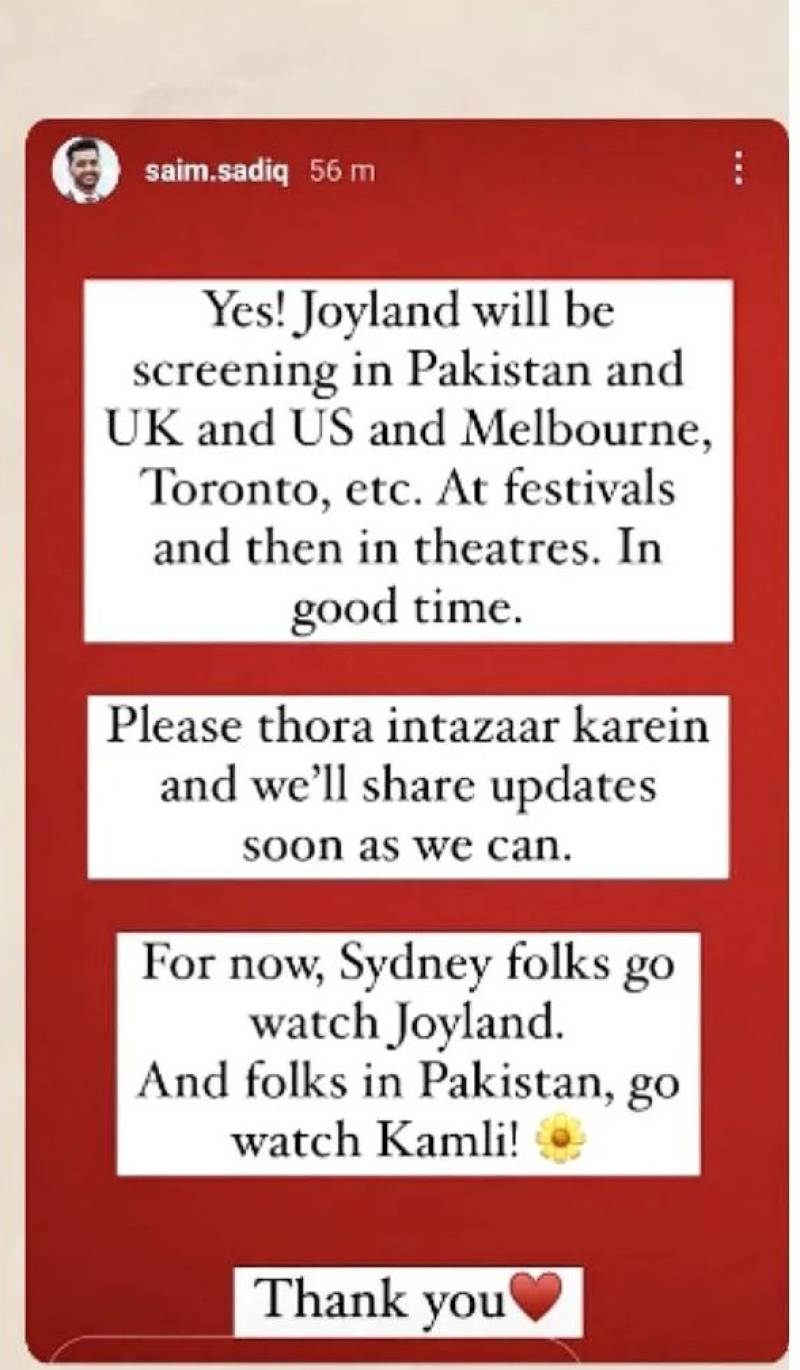 Asking fans to wait for it, he said: “We’ll share updates soon as we can”.

Sadiq also revealed that the movie is now being released in Sydney.

Joyland’s producer Sarmad Khoosat also dropped hints about release of the movie in Pakistan. He said that the award-winning feature film will screened at good time.