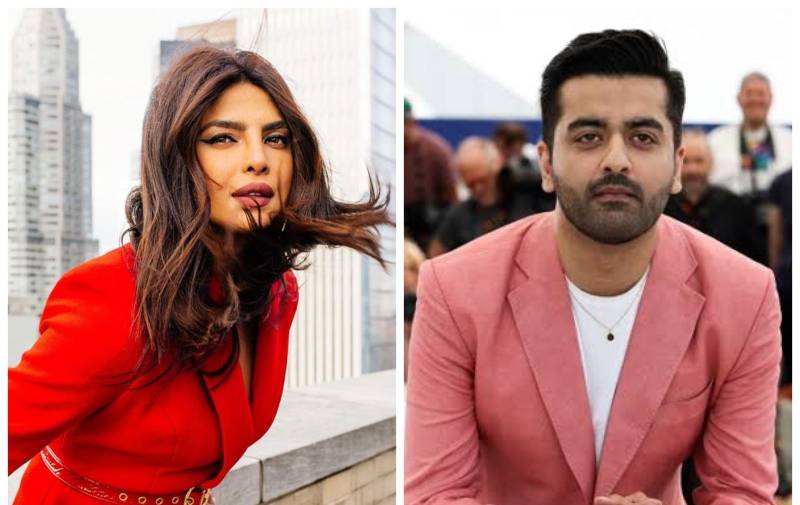 Needless to say, the short yet sweet exchange between Chopra and Sadiq is winning hearts online. The Quantico actor took to Instagram and posted a series of stories to appreciate the awardees at Cannes.

Taking to social media, Priyanka posted photos of the Asian teams among the awardees. She started off with Joyland and mentioned the awards that they bagged. The movie won the Cannes Queer Palm prize for best LGBT, “queer” or feminist-themed movie and the Jury Prize in the Un Certain Regard segment. 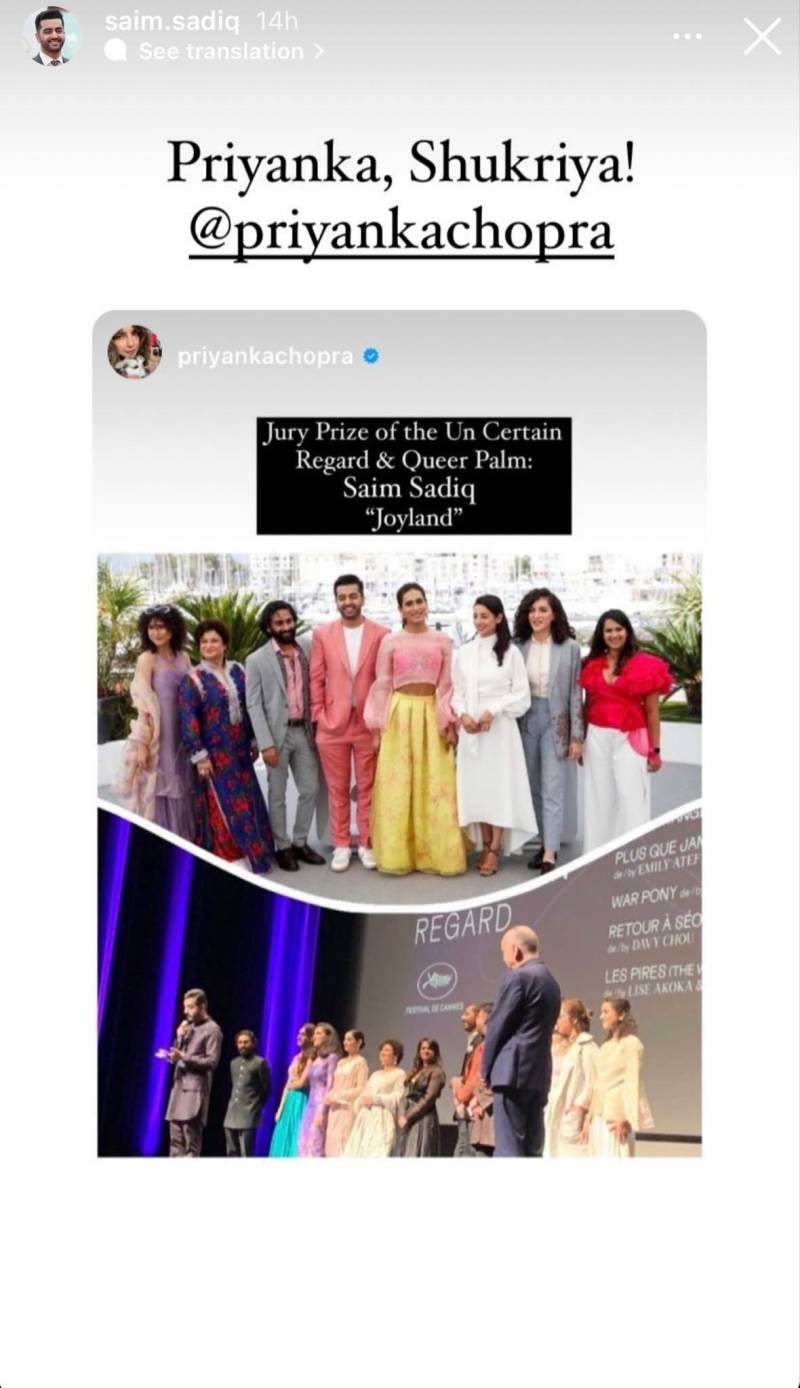 Sadiq thanked the Baywatch actor who are-shared and congratulated the filmmaker personally as well.

Joyland stars Sarwat Gilani, Sania Saeed, Ali Junejo, Alina Khan and Rasti Farooq. It is the story of an effeminate married man who falls for a transgender woman, which raises the tension between the conventional image his family wants him to fall into and the freedom he discovers to live a life of his choosing.

The Pakistani film beat off several other strong entries, including Close by Belgian director Lukas Dhont and Tchaikovsky's Wife by Kirill Serebrennikov, both hot contenders for the Cannes Festival's top Palme d'Or award which will be announced on Saturday.