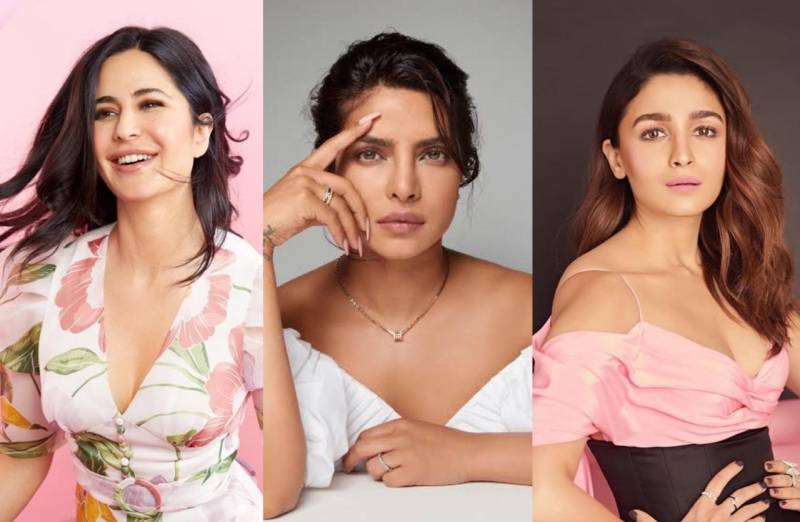 Bollywood leading ladies Priyanka Chopra, Katrina Kaif and Alia Bhatt are gearing up to steal hearts as they will be sharing the screen for the first time in Jee Le Zaraa.

All three leading ladies simultaneously shared the first glimpse of the upcoming flick on their respective social media accounts with the caption, "Did someone say road trip?"

The movie is expected to release in 2023. Moreover, the film is a road trip movie and is being written by the writers of Zindagi Na Milegi Dobara.

The film marks Farhan Akhtar’s return to direction after Don 2 after over a decade.

Produced by Reema, Zoya Ritesh Sidhwani and Farhan, the expectation from the film gave skyrocketed.