Released on PSL's official YouTube channel, Taranay's six songs have been crooned by a seamless combination of young artists and seasoned singers.

An upbeat pop number that stood out was ‘Laibo’ by the Lyari Underground band is a kaleidoscope of visuals of diversity in Pakistan. Yet, Talal Qureshi steals the show by a mile with his track ‘Sixer’ that encapsulates the excitement and thrill of the PSL fans.

The initial reactions have started to pour in and fans are happy over the recent developments: 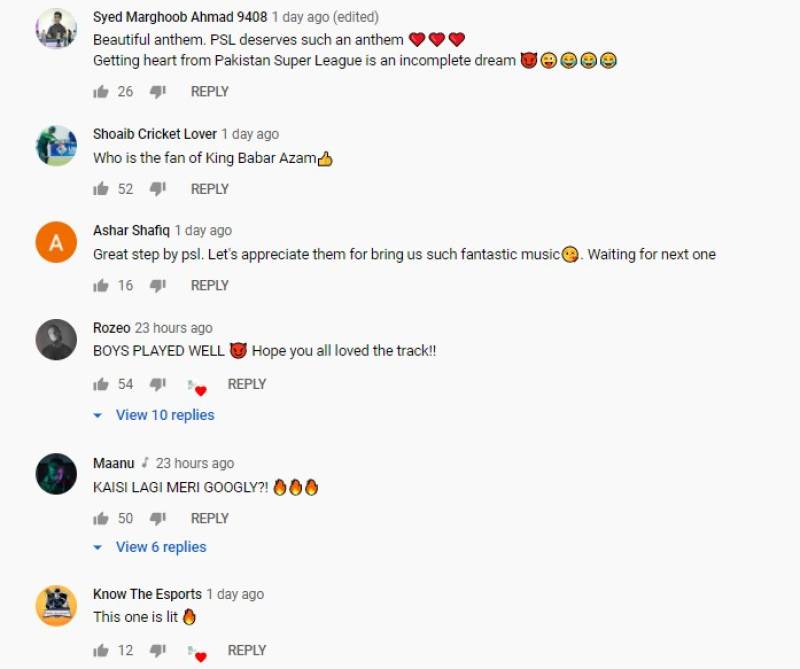 Despite the star-studded collaboration failing to impress the fans, the anthem managed to amass nearly 4.5 million views and also reigned as the top trends on Youtube.