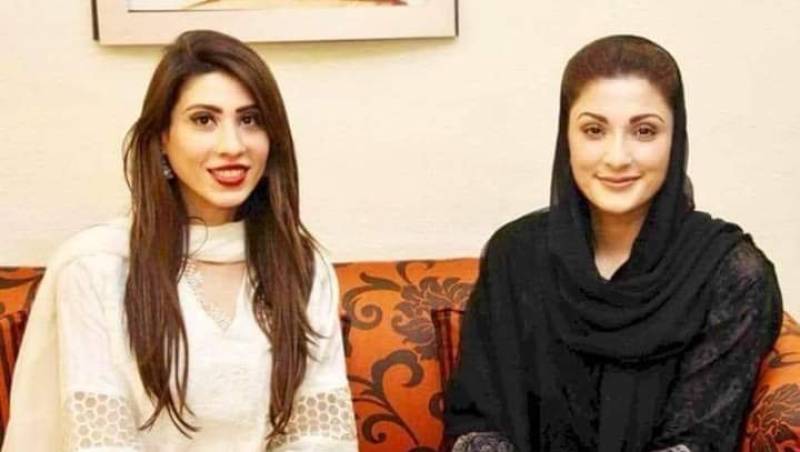 LAHORE-  Pakistan Muslim League-Nawaz (PML-N) leader Hina Pervaiz Butt had recently compared Maryam Nawaz on Twitter with leading character of the Turkish TV show, Ertugrul, which is being aired by state television on Prime Minister Imran Khan’s recommendation. The social media users were quick to react on Hina's post and mixed reactions were being seen.

Movie theaters may be shut down, concerts postponed and schools closed before summer, but TV is still here to distract ...

The PML's part member wrote in a that "I am watching Ertugrul nowadays & I see Maryam Nawaz has similar leadership qualities as him”. Listing the similarities, she said: “Her [Maryam] Strong belief in God, her Courage to not give up, Her conviction to Stand on her principles even when everyone is against her, her ability to differentiate between Right & Wrong”.

I am watching Ertugrul nowadays & I see Maryam Nawaz has similar leadership qualities as him.Her Strong belief in God,her Courage to not give up,Her conviction to Stand on her principles even when everyone is against her,her ability to differentiate between Right&Wrong #Ertugrul

Here what Twitterati have to say about Hina's post:

Oh, & more importantly, which ones do you think reflect well on Nawaz Sharif & Shahbaz Sharif? 😁

😂😂😂nikki tiddi telling a funny joke and making us all laugh is ok...

Earlier this month, Turkish historical adventure series Diriliş: Ertuğrul, titled Ertuğrul Ghazi in Urdu, shattered all popularity records and is trending top on Twitter. The drama has received an unprecedented response in Pakistan, breaking records of some of the blockbusters of Pakistani drama industry.

KARACHI - Pakistani controversial writer Khalil-ur-Rehman Qamar has announced that he is planning to write a drama ...

The serial is a joint production of Turkish Radio and TV (TRT-1) and was the first broadcast in December 2014. It is also referred to as ‘Turkish Game of Thrones’ and has generated massive ratings for the state-run channel.