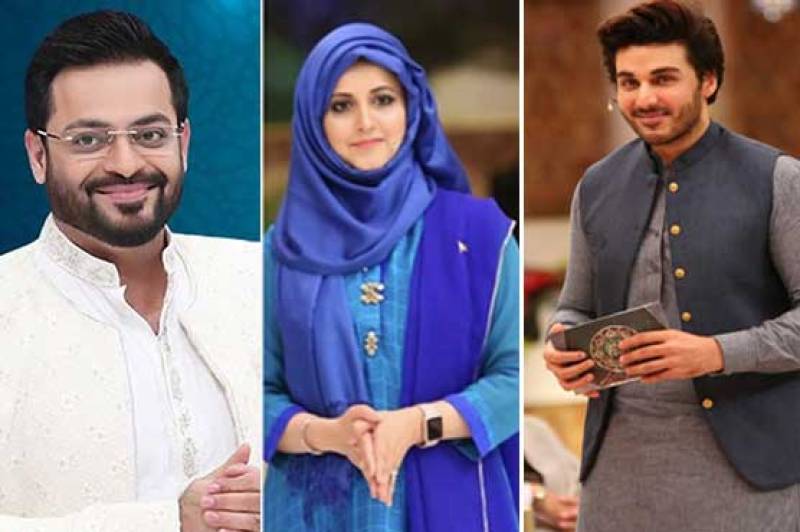 Pakistan Achievement Awards International have been awarding personalities belonging to different walks of life who have a professional background and are responsible for building a positive image of Pakistan.

All three of them have acknowledged their nominations on Twitter.

“Don't be afraid to be unique or speak your mind, because that's what makes you different from everyone else”

It’s great to be on the cover of #FYI #magazine
#coverstory #outnow pic.twitter.com/UEulvqxiPb

The award ceremony will be taking place in London, the United Kingdom on August 18, 2019.