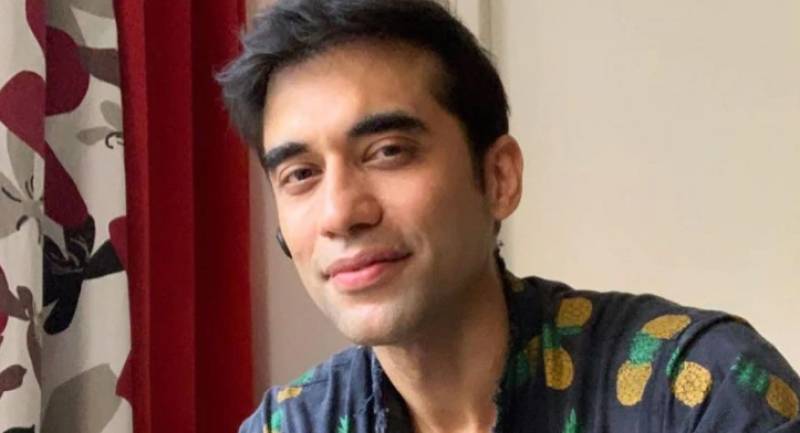 MUMBAI - Bollywood television actor Kushal Punjabi was found dead, allegedly by committing suicide, in his Bandra apartment on Friday (yesterday). The 37-year-old actor’s body was found hanging at his Pali Hill residence last night. His parents found him when they broke into his house last night.

Reportedly, the actor has left behind a one-and-a-half page suicide note before committing suicide. The Bandra police have found a suicide note at his home and are investigating the matter further. The police have also registered a case of accidental death (ADR).

It is being reported that Kushal Punjabi was suffering from depression. He was also facing financial troubles. Further, troubles in his professional life were also affecting his marriage allegedly leading to actor ending his life.

In his suicide note, Punjabi said nobody should be held responsible for his death, a police official said. The actor’s body was found by his parents around 2 am on Friday.

The suicide note left behind by Kushal Punjabi stated that all his property should be divided between his parents, son and sisters. “He was found dead by his parents around 2 am on Friday. His parents reached his building after he did not pick up their calls. He left a one-and-a-half page suicide note,” said Vijay Lakshmi Hiremath, a senior police inspector from Bandra police station.

Indian actor Kushal Punjabi has appeared in films such as “Kaal” and “Lakshya” as well as the reality show “Fear Factor”.