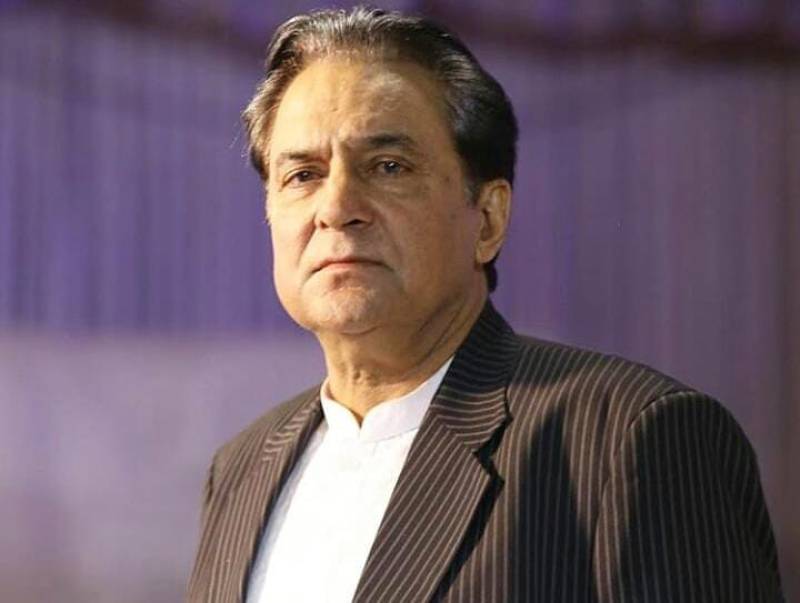 Known for his brilliance in acing complex characters, Pakistani actor Firdous Jamal found himself in hot waters after he made a controversial statement against actress Mahira Khan during an entertainment show. Jamal was flaked by netizens and co-stars for age-shaming Khan but he didn't budge.

This time around, the Wafa Lazim To Nahi actor cleared his stance regarding the scandalous statement.

Jamal is often questioned about Khan’s acting skills and age by anchors and hosts. The recent addition to the list is famed Pakistani actor Ahmed Ali Butt, who invited Jamal on his show and inquired the senior actor about his earlier statements.

In response to the question, Jamal said: “I don’t say anything to anybody on the basis of personal grudges, I talk on the technical grounds, I don’t watch the work as a normal viewer because I am an artist, I criticize actors as a technician and I said that she should do character roles because the concept of a heroine in our society is different. There is that difference in age (between a lady and a girl). We think of an 18-years-old girl as a heroine, and I didn’t mean that Khan's an old woman but she shouldn't portray a young girl. I can’t become a college boy, it would look awkward."

For the unversed, Jamal was invited to MYK News TV Comedy Programme Woh Wala Show during which he stated that the Humsafar actress does not fit the criteria of a heroine. The actor further suggested that when one thinks of a heroine it equates to an innocent youthful girl. Khan is no longer in that age group to portray ‘heroine’ roles.'

On the work front, Jamal is seen in Janbaaz. He also received the Pride of Performance Award from the President of Pakistan in 1986.

The internet was left in a frenzy when veteran actor Firdous Jamal’s age-shaming comment about superstar Mahira ...