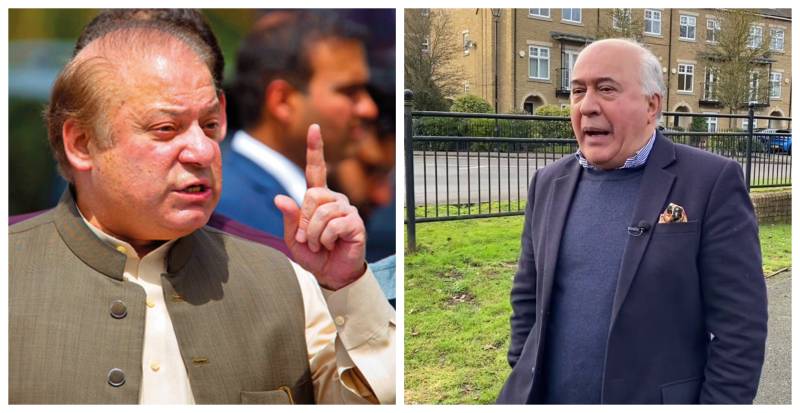 LONDON – Broadsheet LLC, a UK-based asset recovery firm hired by Pakistani government to trace and recover assets stashed by citizens in abroad, has paid around Rs4.5 million to the Sharif family in a lawsuit related to Avenfield apartments, it emerged on Tuesday.

Legal representatives of Sharifs and the firm has confirmed the development.

Broadsheet made a payment of £20,000 to the Sharif family as a legal cost after it withdrew a petition from the English High Court for seizure and sale of four Avenfield Apartments in the Broadsheet vs Pakistan/National Accountability Bureau (NAB) case, Geo News reported.

The UK firm was hired by Pakistan during the tenure of former president Pervez Musharraf in 1999 to recover assets from 170 Pakistanis with chief target former prime minister Nawaz Sharif and his family. However, the deal ended up costing Pakistan more thatn $65 million while no assets of Sharifs were recovered.

Filed in June 2020, Broadsheet withdrew the case in December 2020 from the High Court whereas the Court issued an order on the same day discharging the Avenfield Apartments from any future proceedings.