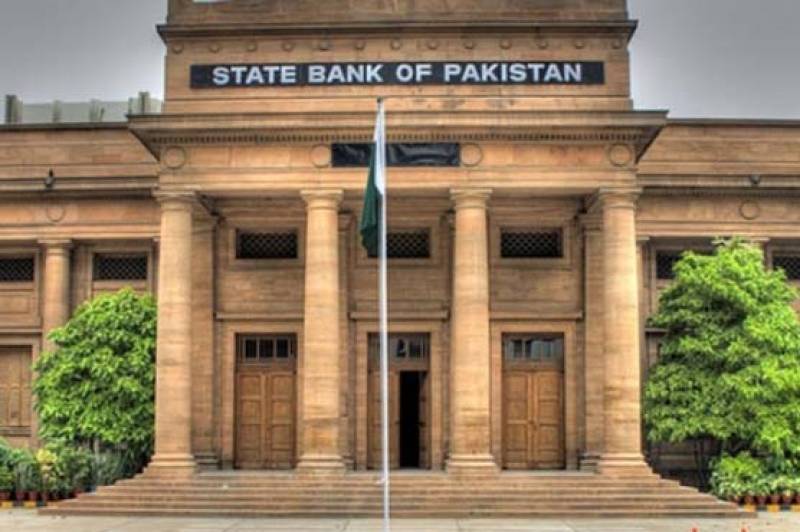 KARACHI – Pakistan’s current account deficit declined by 55 per cent year-on-year to $229 million in January 2021 mainly due to surge in exports and remittances, the State Bank of Pakistan (SBP) said Monday.

“In Jan21, current account deficit reduced to $229mn from $652mn last month [December]. For first 7 months of FY21, current account surplus is $912mn, a significant turnaround from the deficit of $2,544mn during same period last year,” said the central bank in a tweet.

As per the data, the current account deficit was stood at $512 million in January 2020. Another factor behind the positive trajectory is 12% ($697mln) decline in total imports of the country.

“Compared to January 2020, exports grew steadily while remittances continued their record expansion. Imports of wheat and sugar to address domestic shortages, and palm oil, were significantly higher,” the SBP added.

1/2 In Jan21, current account deficit reduced to $229mn from $652mn last month. For first 7 months of FY21, current account surplus is $912mn, a significant turnaround from the deficit of $2,544mn during same period last year. For details, see: https://t.co/Od8ikVdOd5

In the first seven months of FY21, the current account registered a surplus of $912 million, compared to the deficit of $2.54 billion during the same period of last fiscal year.

Exports of goods declined to $20 billion in January from $2.2 billion in December 2020.

Imports also saw a decline of $4.4 billion in January as compare to $5 billion in the previous month.

“The outlook for the external sector has improved since the previous set of projections published in SBP’s FY20 annual report. The current account deficit is now projected to be in the range of 0.5-1.5% of GDP (earlier: 1 to 2% of GDP),” the SBP said in its first quarterly report.

“The revision is mainly due to an upward adjustment in workers’ remittances, which are now expected to be in $24-25 billion (earlier: $22-23 billion).”