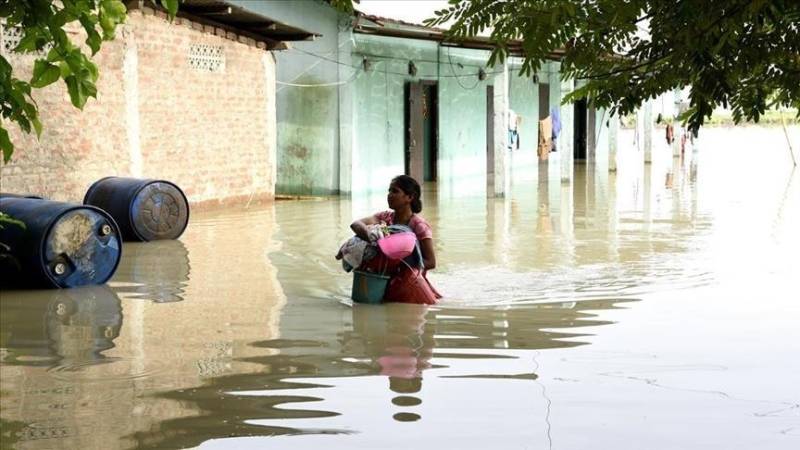 MUMBAI – The northern Indian state of Uttarakhand has declared dead all 135 people missing after a piece of a Himalayan glacier fell into a river and triggered a huge flood in the region earlier this month.

On February 7, the avalanche struck the Dhauliganga river, destroying a dam known as the Rishiganga Hydroelectric Project.

An onlooker said that the incident was so quick that there was no time to sound the alarm.

Of the 204 initially reported missing, just 69 bodies were recovered by the rescue officials.

According to the Hindustan Times newspaper, the state's health secretary Amit Negi has signed an official notification to begin issuing death certificates to the families of those missing.

"In exceptional circumstances, like the Chamoli disaster, if a missing person is possibly dead beyond all possibilities of being alive but his body is yet to be found, in that case the authorities could declare him dead by issuing the death certificate to his family members after a required inquiry," the notification read.