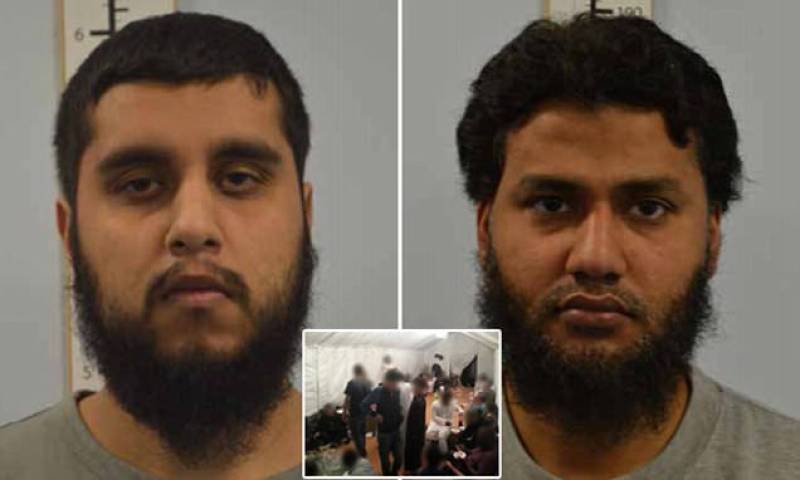 LUTON (Staff Report) - An undercover Police officer kamal has secretly recorded meetings of Muslim extremists in support of the terror group at a church hall and the back garden of a home in Luton, Bedfordshire, last summer. Five primary men involved are under trial citing the same case.

According to daily mail, The first defendant, who cannot be named for legal reasons, allegedly told one gathering: 'We know that Islam is going to dominate all of this earth'. He also attended a meeting aimed at criticising British laws for gays.

Another audio recording allegedly captured the first defendant telling the undercover officer about a clamp down on extremism.

He also took part in a meeting in which the speaker expressed extremist views.

The first accused is also accused of addressing meetings in June and July last year at which he 'encouraged support for a proscribed organisation,' namely the Islamic State.

The fourth defendant, who cannot be named for legal reasons, is said to have arranged three meetings in July, which he knew were to support Islamic State.The fifth defendant, Mohammed Sufiyan Choudry is also said to encourage support for ISIS.

The trial is underway and the accused deny the charges.