Militants fighting in Afghanistan from Pakistan should be expelled: Ashraf Ghani 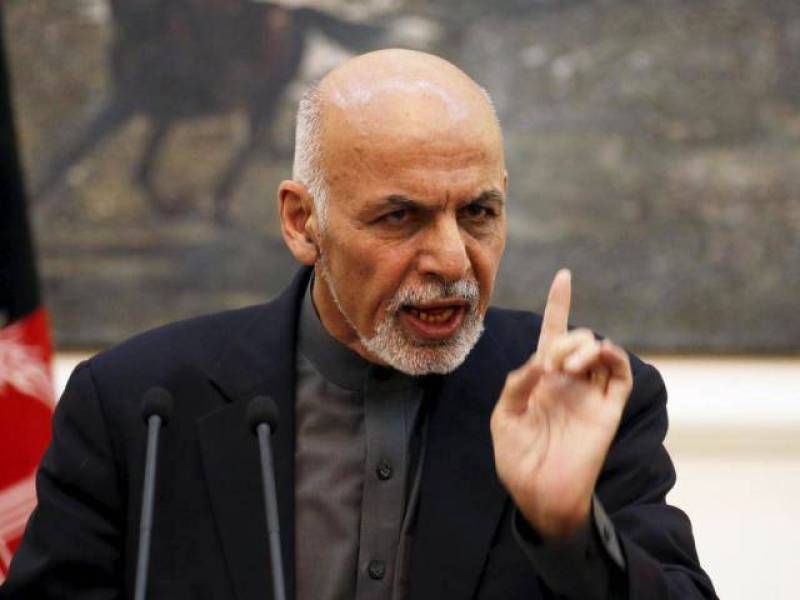 KABUL (Web Desk) - Afghan president Ashraf Ghani has said that Pakistan should expel militants that are fighting against Afghanistan.

Ghani was addressing a press conference after the summit in Warsaw.

He said that Afghan citizens want sustainable peace in the country according to their constitution.

He demanded that the neighbouring countries should not provide shelter to terrorists.

“Afghanistan returned successfully from the Warsaw summit and I congratulate the nation for that,” Ghani told reporters in Kabul.

Ghani also welcomed as an “achievement” the renewed funding commitment from NATO for his country’s fledgeling security forces amid increasing Taliban insurgency.

On Saturday NATO countries agreed at the summit in to maintain troop numbers in Afghanistan and reiterated a funding pledge of $5 billion a year for local security forces until 2020.

“We achieved what we wanted to achieve and we are thankful to the world for that,” he said.

About 12,000 NATO troops, of which the bulk are American, are currently stationed in Afghanistan under Operation Resolute Support, to train and assist Afghan security forces.