Afghanistan: Men threw acid on girls as 'punishment for going to school' 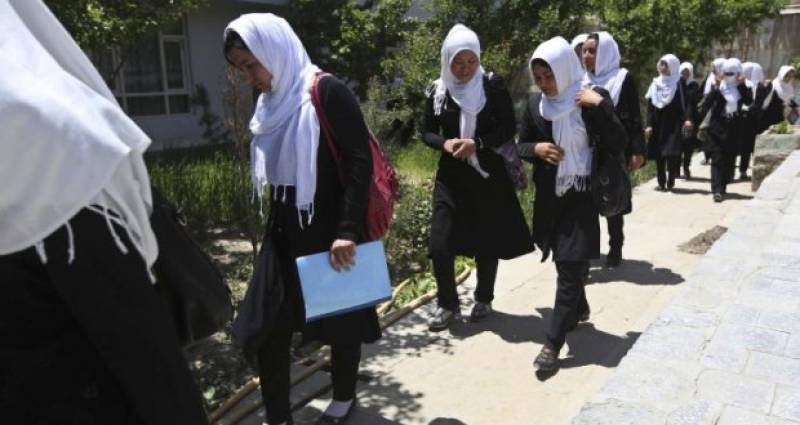 HERAT CITY (Web Desk) - Attackers on a motorbike threw acid in the faces of three teenage girls as a punishment for going to school in Afghanistan's western Herat province.

The girls were attacked when they were on their way to school in early morning, CNN reported.

The girls, age 16 to 18, are students at one of the biggest girls' schools in Herat city, the provincial capital, said Aziz-ul-Rahman Sarwary, head of the education department for the province.

Two of the girls were in critical condition after the acid was thrown in their faces, he said.

Akhundzada quoted the girls as saying that their assailants were two men on a motorbike.

"This is the punishment for going to school," the men told the girls after pouring the acid on them, according to Akhundzada.

Abdul Rauf Ahmadi, a spokesman for the provincial police chief, said police were working very hard to find the attackers.