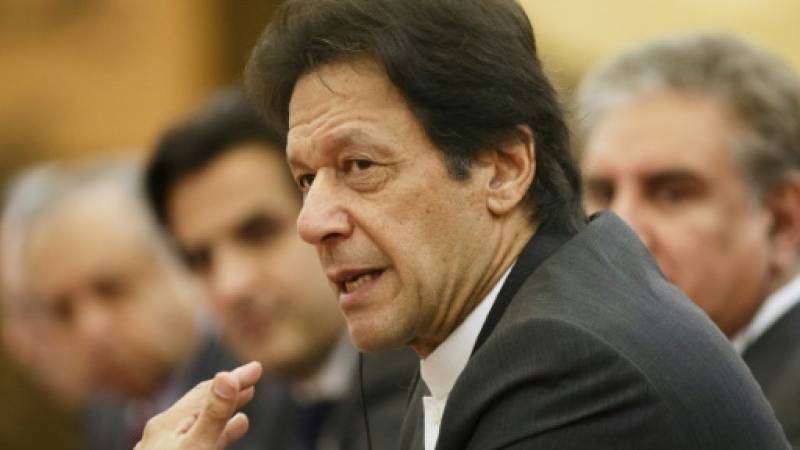 LAHORE - Prime Minister Imran Khan Saturday said that the elimination of corruption was the foremost priority of the government as it could not go along with the journey of national development.

In a meeting with Director General Anti-Corruption Ijaz Hussain Shah here, the prime minister directed that an indiscriminate action should be taken against corrupt elements; Punjab Chief Minister Sardar Usman Buzdar was also present during the meeting.

ISLAMABAD - Prime Minister has said that government had introduced revolutionary bills in the National Assembly ...

The prime minister assured that the government would extend all out support in this mission.

He believed that corruption had not only inflicted irreparable loss to the national economy but also marred the national institutions besides adversely affecting the common man.