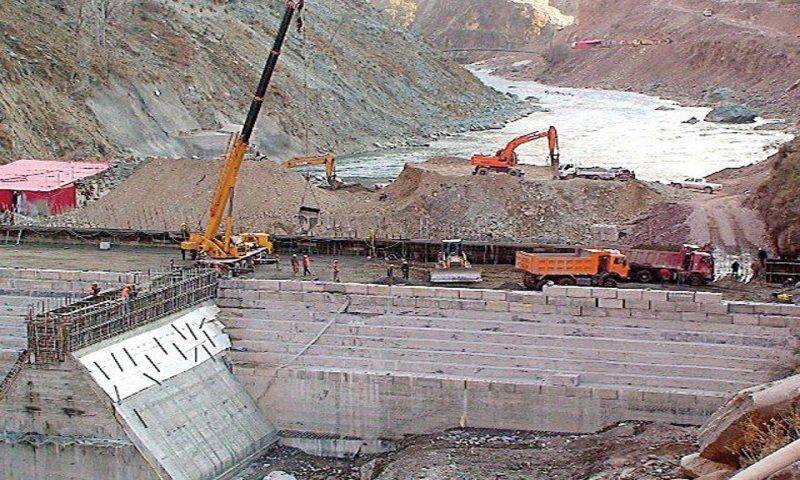 ISLAMABAD – A sum of Rs 99.238 billion including Rs 93.9 billion for land acquisition on multi-purpose Diamer Bhasha dam project has already been spent so far.

Sources told APP here that an amount of Rs 61 billion would be spent on the project during the current fiscal year.

They said construction activities on main Diamer Bhasha dam and its allied structures would start during the current fiscal year 2019-20 while project would likely to be completed by March 2028.

The sources said that the project was divided into six major components for which separate contract would be awarded in phases.

Modalities for awarding contract of the main dam and its allied structures have also been finalized adding that contract was likely to be awarded shortly, they said.

Diamer Bhasha Dam is a multipurpose project aimed at water storage, flood mitigation and power generation. The project is being constructed across River Indus about 40-kilometer downstream of Chillas town. The 272-meter high Roller Compacted Concrete (RCC) Dam will have a gross water storage capacity of 8.1 million acre feet (MAF).

The project will generate 4500 megawatt of electricity with annual energy generation of more than 18 billion units of low-cost and environment friendly electricity. With construction of Diamer Basha Dam Project, the life of Tarbela Dam will enhance to another 35 years. It will also have a positive impact on the annual energy generation of the projects in the downstream areas.