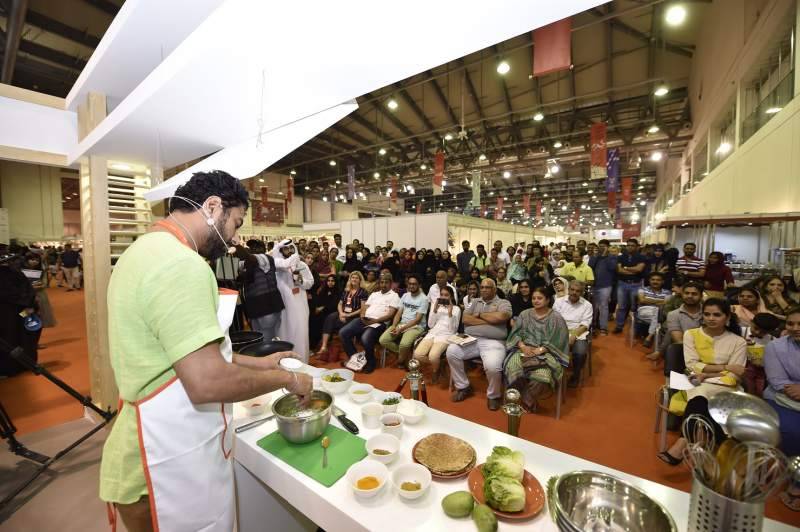 Known for his unique approach to food, 40-year-old Brar is well known for judging season four of Masterchef India, along with fellow chefs Sanjeey Kapoor and Vikas Khanna. He has also starred in Breakfast Xpress, Snack Attack, Homemade The Great Indian Rasoi, Health Bhi Taste Bhi, Ranveer's Cafe, Food Tripping and Thank God It's Fryday; his natural on-screen charisma winning him the 'Indian of the Year' for Chef and TV Host of the year 2017. 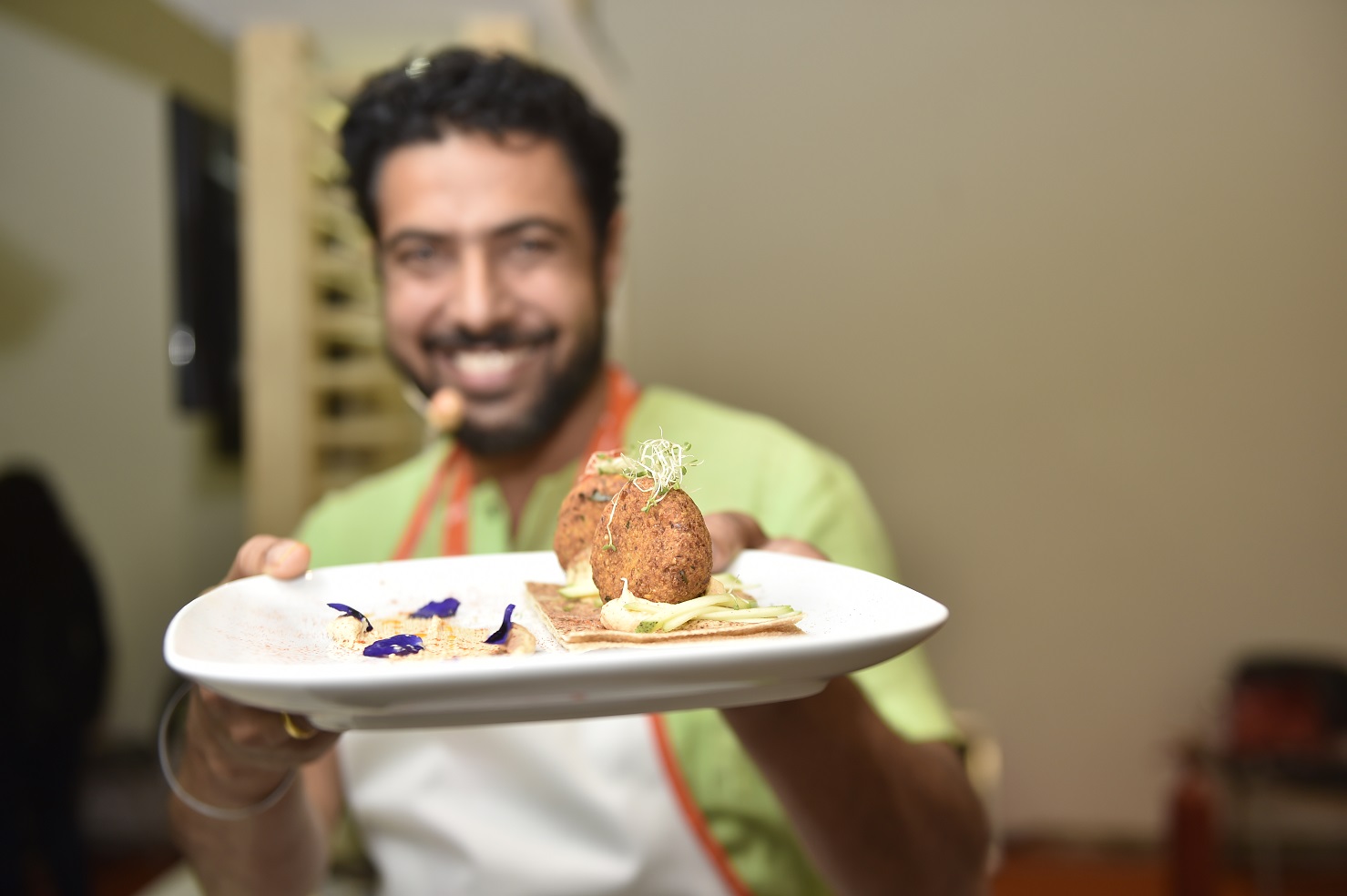 Brar’s love of food started at a young age, finding the kebab vendors in his hometown of Lucknow so irresistible he decided to pursue a career in food, and it’s this memory that inspired one of the dishes he showcased at the Indian Cuisine session at Cookery Corner: The Dorra Kebab Slider.

Including his all-time favourite ingredient, coriander, the slider is a modern take on the more traditional kebab. Easy to prepare and quick to cook, Brar took the crowd step-by-step through both the preparation and cooking processes to produce Sliders that had the crowd, quite literally, eating out of his hands.