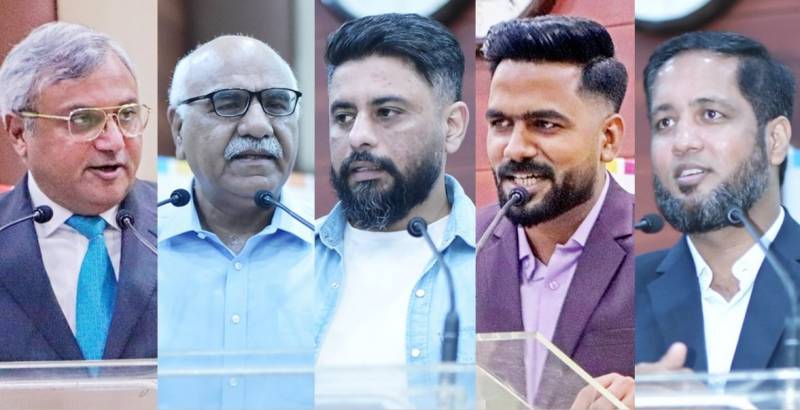 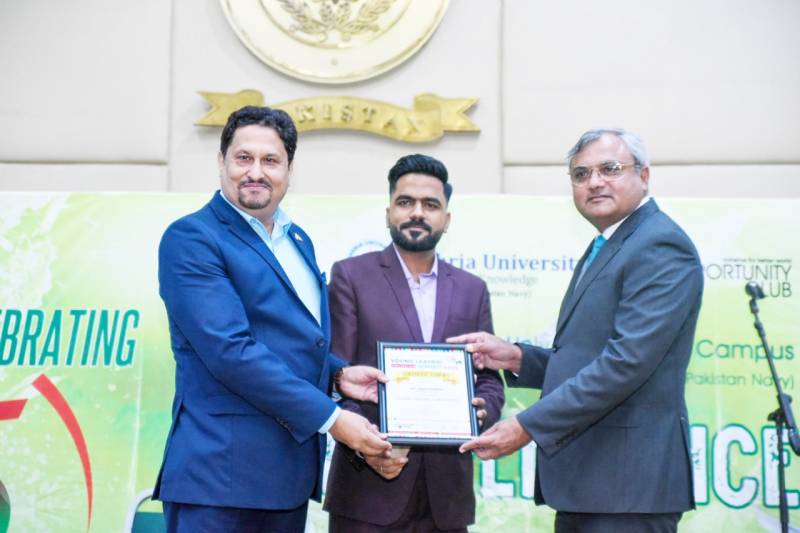 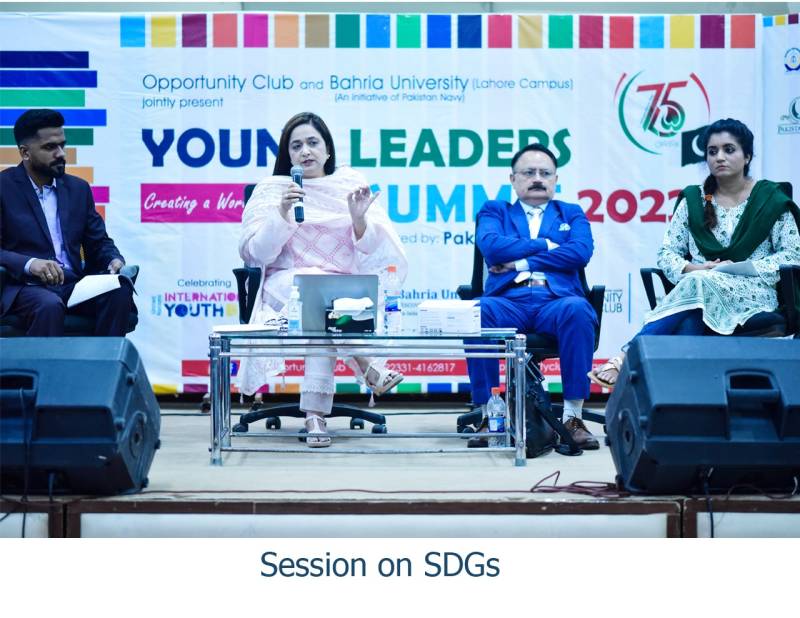 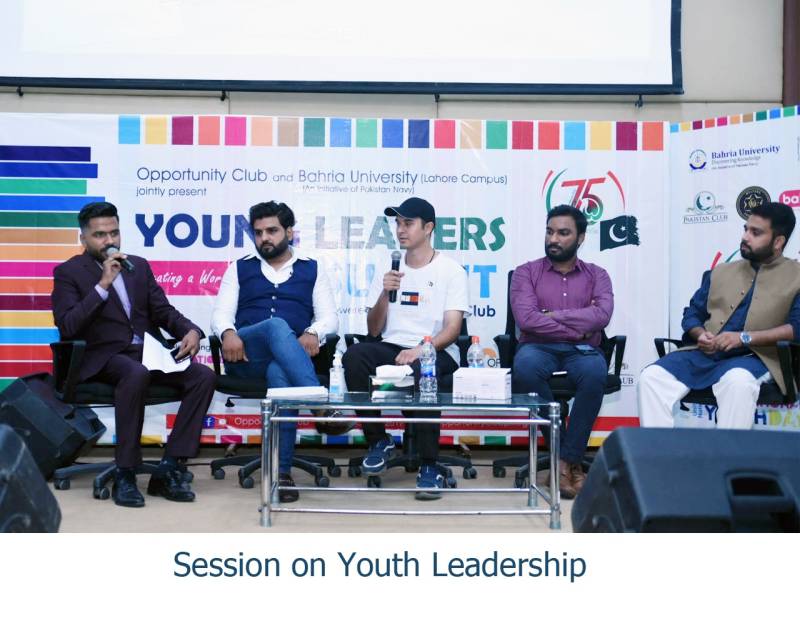 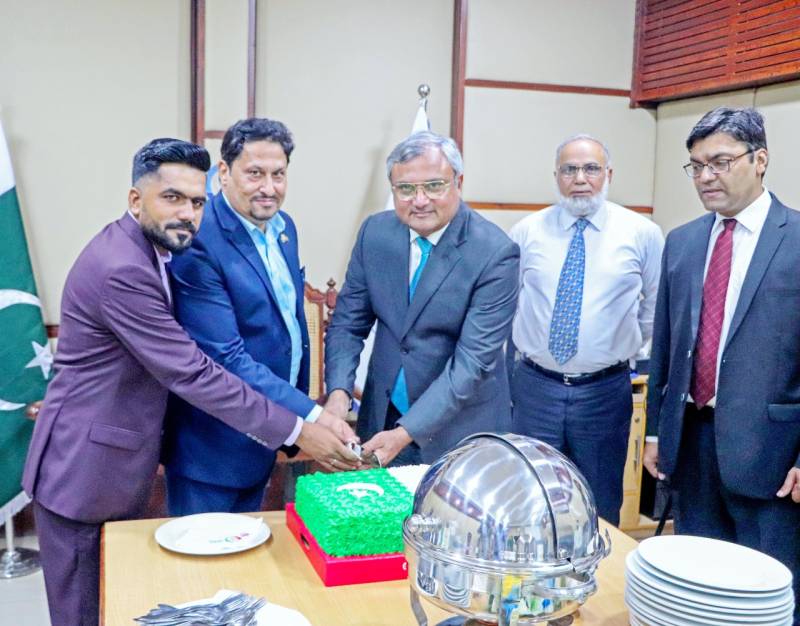 In the first session on the topic of Sustainable Development Goals, the Chairperson of the Department of Social Work, University of Punjab Professor Dr. Syeda Mahnaz Hassan, Consultant United Nations Population Fund Sarfraz Kazmi, and the first woman from South Punjab to address the VNR SDGs Forum at the United Nations, Sehrish Naz participated. The speakers reviewed the importance of SDGs, and the status of work on these goals in Pakistan and covered various aspects of SDGs.

Addressing the summit, CEO Opportunity Club Ahsan Kamray said that on the occasion of World Youth Day, leaders from 7 different cities and heads & teams of more than 25 youth organizations participated in this summit while 30 youngsters have been awarded in recognition of their work.

We have brought young changemakers together on a platform, the secret of the country's development is that everyone unites and moves forward in a positive direction, he added.

Director Bahria University Lahore Campus Commodore Naveed Anwar Cheema SI (M) T.Bt gave the closing remarks, thanked all the guests, and said that this summit is just the beginning of encouraging the youth, Bahria University pays special attention to education as well as extracurricular activities. We will continue to organize such programs in the future which can benefit the nation and especially the youth. Educationist Syeda Rozy Rizvi, social worker Lailma Khan, Sana Saif & Saiful Azam Khan from Pakistan Club, and businessman Sadiq Sabir were among the other important guests.

During the summit, 75 years of Independence of the country were also specially celebrated, the cake cutting ceremony was held in this regard and the La’al band also gave an excellent musical performance.

Global thought leaders to attend over 60 discussions, speeches and activities at IGCF 2022