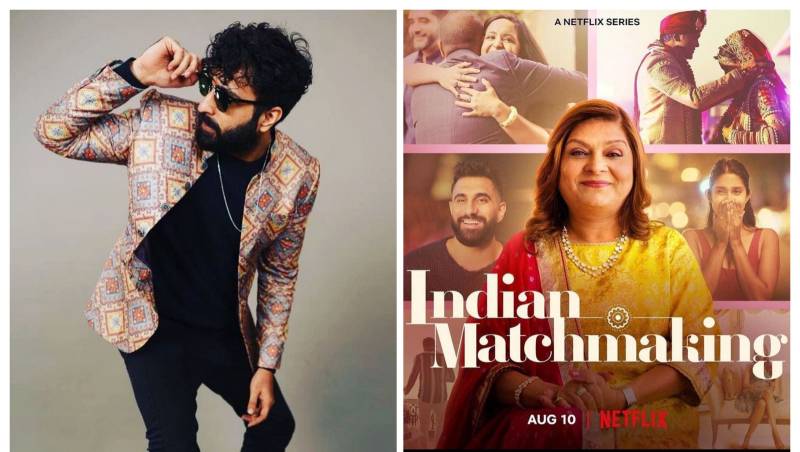 It's another milestone unlocked for the Pakistani music fraternity and musicians as talent powerhouse and musician Talha Dar shares his recent achievement on social media.

Dar has produced two songs for Netflix's popular show, 'Indian Matchmaking'. The show debuted its second season on Netflix with Sima Taparia returning back with her problematic takes on the matchmaking business.

Taking to Instagram, Talha shares a glimpse of his song and wrote, "Do check out the track I produced for @netflixseries #IndianMatchMakingSeason2 - special thanks to @sammychand & @lyricalknockout for the recommendation".

Earlier, Sima Taparia of Indian Matchmaking made headlines as she stated that Bollywood actress Priyanka Chopra and American singer Nick Jonas are not a good match because the latter ‘looks small in front of the Desi girl.