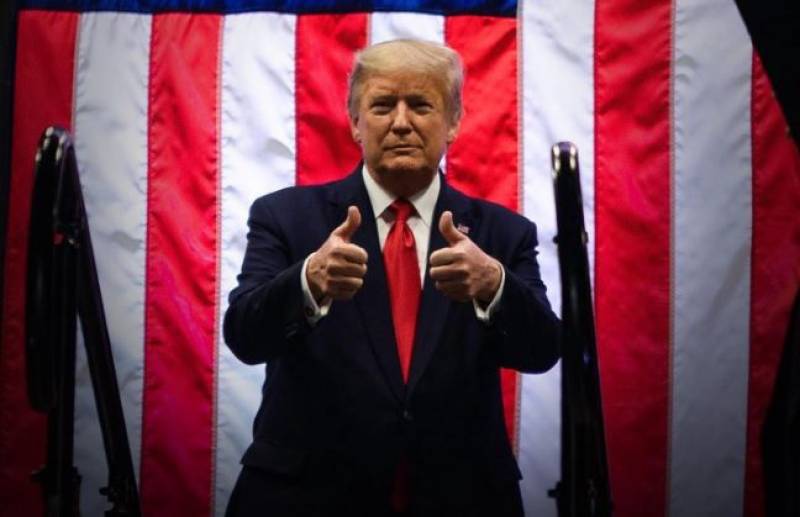 Reports in the international media suggest that documents removed from Donald Trump’s Palm Beach, Florida home included files marked as top secret and meant to be viewed only in secure government facilities.

The removal of such sensitive materials is prohibited and is punishable. The obstruction charge carries a sentence of up to 20 years in prison, the Espionage Act crime has a maximum sentence of 10 years behind bars, while destroying government records carries up to three years in prison.

Investigators conducted a raid on Mar-a-Lago in search of materials that were thought to have been removed improperly from the White House by the former president.

However, the unsealing of documents sparked a new controversy for the Republican leader and deepened his legal troubles. This was reportedly the first time that the private residence of an ex-president was searched in a criminal probe.

Investigators were looking into potential violations of the Espionage Act, which makes it illegal to keep or transmit potentially dangerous national security information, reports suggest.

Trump's office responded to the development, maintaining that the 76-year-old used his authority while president to declassify the documents.

In a statement, it said Trump had a standing order that documents removed from the Oval Office and taken into the residence were deemed to be declassified.

Meanwhile, Trump’s supporters opposed the raid, saying he had the power to declassify documents on his own.

Legal professionals however said it was unclear whether this argument would hold up in court. Executives can declassify information but they have to follow a proper way.

Others called espionage one of the most serious federal offences, citing limits to what the president can do.

Earlier, Trump became the first president in the United States history to be impeached twice as the House of Representatives voted to charge him with inciting mob attacks on Congress.