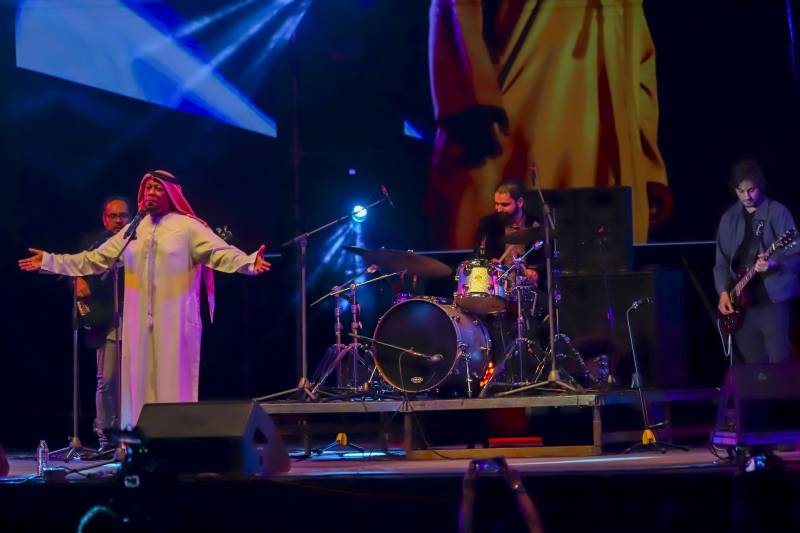 Guadalajara - Visitors in their numbers were captivated and enchanted by Emirati themed Jazz ensembles and opera performances, during a range of special music concerts organised as part of the Sharjah Guest of Honour programme, at the ongoing Guadalajara International Book Fair in Mexico.

Thousands of locals and travellers to the fair were enthralled by classical Jazz songs from the sixties and seventies performed by Emirati Soul singer Arqam adorned in the traditional Kandora. 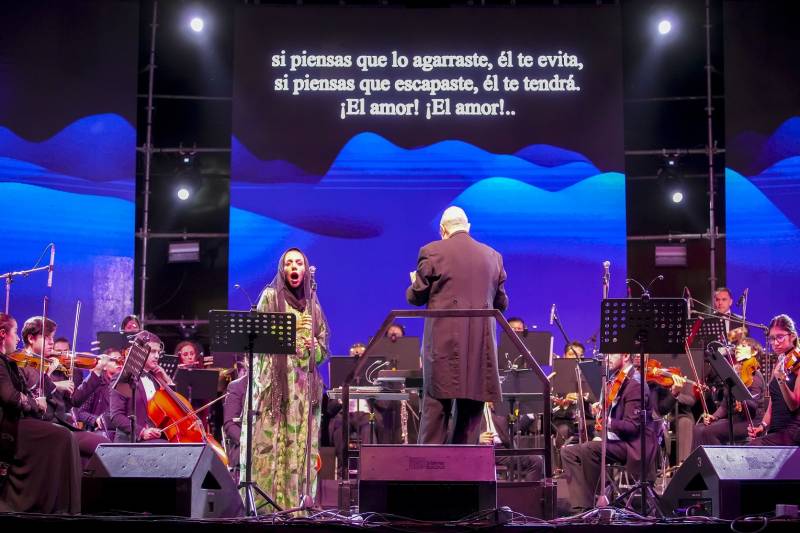 Meanwhile, Opera singer, Fatima Al Hashimi had the audience infatuated with her performance held inside one of the biggest theatres in Guadalajara, and took visitors on a magical journey of song, through a selection of classical Opera pieces.

SIBF all set to educate, and entertain children with hundreds of activities, shows and workshops

Global thought leaders to attend over 60 discussions, speeches and activities at IGCF 2022