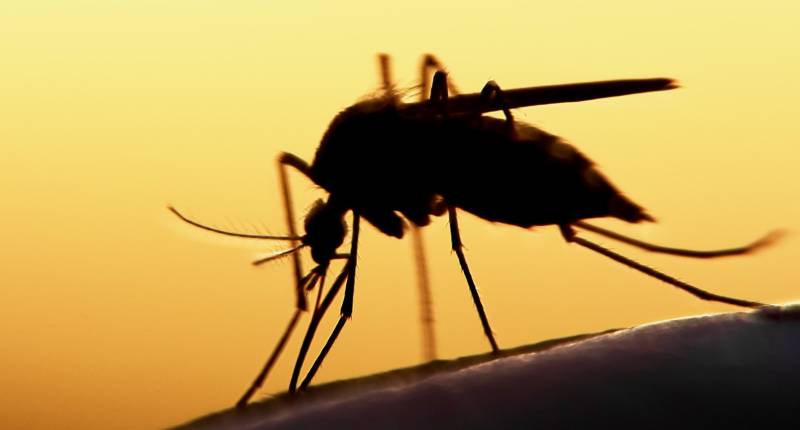 LAHORE – Five new confirmed cases of dengue virus were reported in the province during last 24 hours including one case each from Lahore, Bahawalpur, Chinnot, Khoshab and Sargodha.

According to the Primary & Secondary Healthcare Department on Sunday, 645 suspected cases of dengue virus were reported during last 24 hours who have been kept in surveillance and their tests are being conducted.

So far 81 cases of dengue have been confirmed from January this year in the province, however, 73 patients were discharged after recovery and currently eight patients of dengue virus are under treatment.

No death due to dengue was reported this year due to effective measures taken by the government.

The Punjab government said it is continuously working against dengue across the province and the anti-dengue staff recovered dengue larvae from 7,766 places during last seven days.

The P&SHD urged the people to adopt precautionary measures and keep their environment clean and dry to protect themselves from dengue.