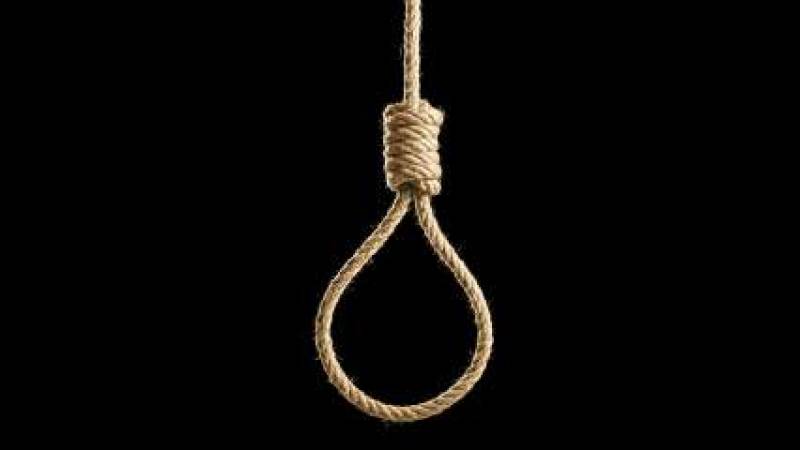 VEHARI - A local court in Mailsi sentenced a man to death for raping and murdering two minor girls after kidnapping them over 11 months ago.

The court hearing the case on a priority basis and passed the order on Saturday.

According to the police, the crime took place in Mauza Chamnabad. The man had raped a five-year-old and a seven-year-old girl and then murdered both the girls.

The Mailsi Saddar police station had registered a case and arrested him. He confessed to his crime in police custody.

The court also slapped a fine of Rs400,00 on him, failing which he will have to undergo two years of rigorous imprisonment.