Death sentence for the man who killed woman with acid 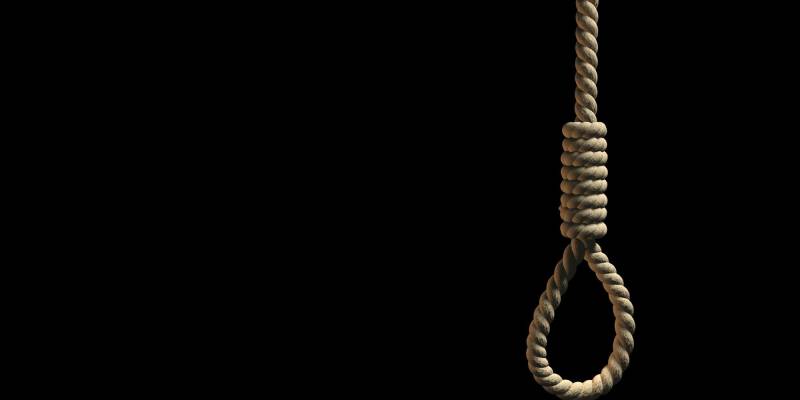 SHIKARPUR (Online) - An anti-terrorism court (ATC) on Friday awarded death sentence to a man for killing a woman after throwing acid on her body.

The convict, Arsalan Sajrani, threw acid on Maria Shah in 2008, who later died at a hospital during treatment as she had sustained 75 burn wounds.