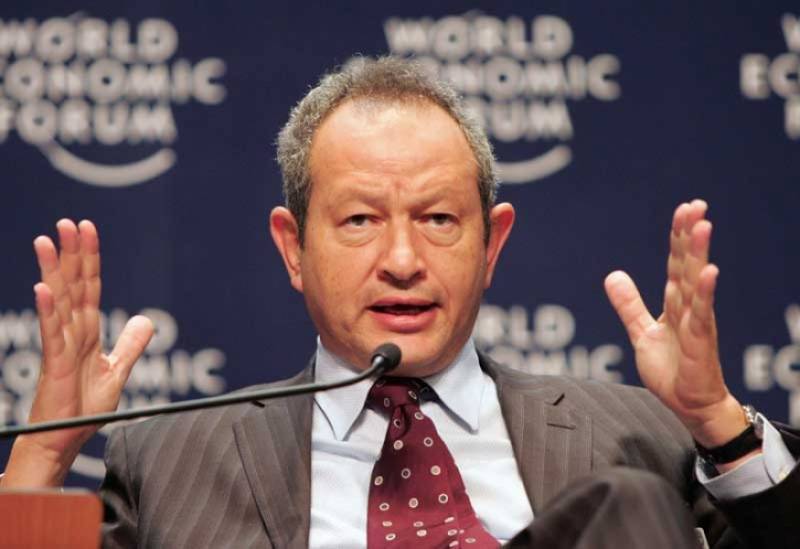 CAIRO (Web Desk) - Egyptian billionaire Naguib Sawiris has offered to buy an island off Greece or Italy and develop it to help thousands of people fleeing from Syria and other conflict areas, reported Yahoo News.

The telecoms tycoon first announced the initiative on Twitter.

Greece or Italy sell me an island,ill call its independence and host the migrants and provide jobs for them building their new country

More than 2,300 people have died at sea trying to reach Europe since January.

Sawiris said in a television interview that he would approach the governments of Greece and Italy about his plan.

Sawiris said an island off Greece or Italy could cost between $10 million and $100 million, but added the "main thing is investment in infrastructure".

There would be "temporary shelters to house the people, then you start employing the people to build housing, schools, universities, hospitals."

Sawiris is the chief executive of Orascom TMT, which operates mobile telephone networks in a number of Middle Eastern and African countries plus Korea as well as underwater communications networks.