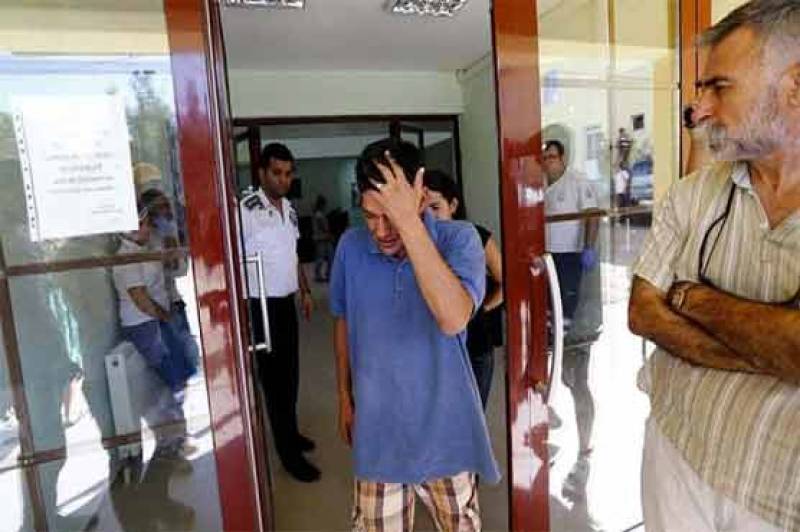 SURUC, Turkey (APP) - The father of a three-year-old Syrian boy whose body was washed up on a Turkish beach in an image that shocked the world returned to his home town Kobane on Friday to bury his family, an AFP photographer reported.

Abdullah Kurdi arrived at the Turkish border town of Suruc with the funeral caskets of his son and other family members who also drowned while trying to get to Europe, and headed towards the flashpoint Syrian town with family members and Turkish security forces.

The long convoy was stopped from entering Kobane.