‘On US advice, President Zardari visited flood-hit areas in 2010’ 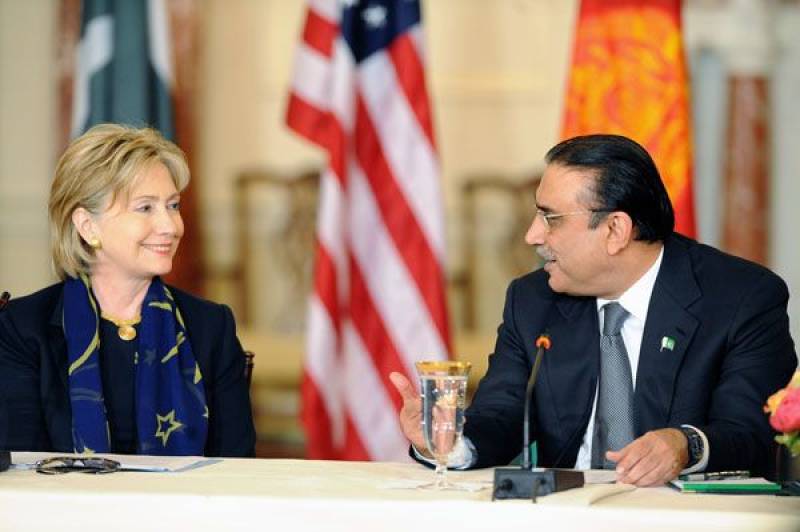 The shocking revelation surfaced on the media yesterday.

According to the email, the former president was on tour of London and France when he was suggested to visit the flood-hit areas. Zardari then cut short his visit. 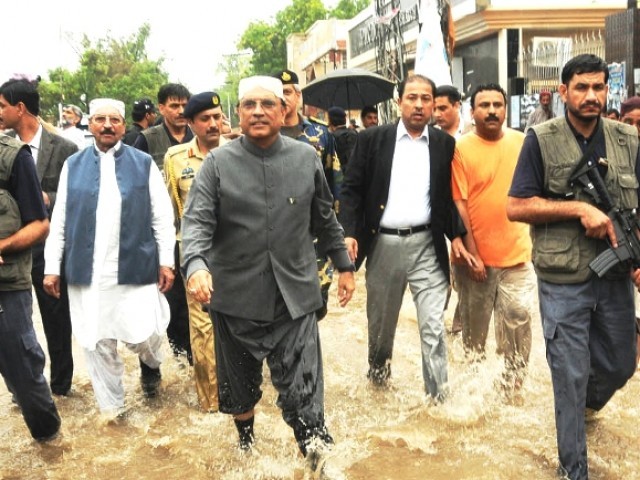 "On August, 11, he (Zardari) went to Sukkur and distributed relief goods among flood victims at a camp in a college, assuring survivors that the government was doing the maximum possible to assist them,” the email reads. 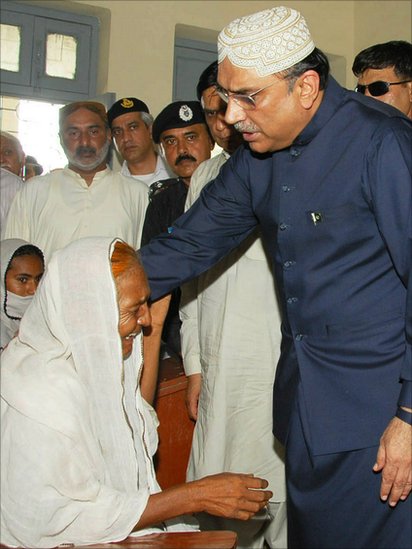 Floods in 2010 directly affected about 20 million people, mostly by destruction of property, livelihood and infrastructure, with a death toll of close to 2,000.

UN Secretary-General Ban Ki-Moon had also visited the flood areas and donated $460 million for emergency relief, noting that the flood was the worst disaster he had ever seen.