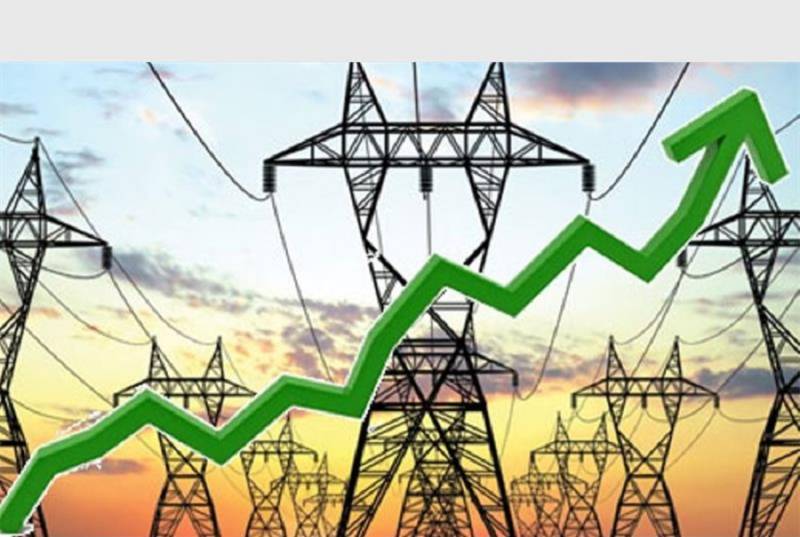 The NEPRA announced power increase in the tariff under monthly fuel adjustment mechanism during a public hearing presided over by the NEPRA Chairman Tauseef H Farooqi in Islamabad.

In a petition filed, the Central Power Purchase Agency Guarantee Limited (CPPA-G) had sought Rs1.92 per unit increase. CPPA-G said that it had charged consumers a reference tariff of Rs3.5420/kWh against the actual fuel cost of Rs5.46/kWh during the said period.

It was further told that total energy from all sources remained at 13,788.73 Gwh in July and the total cost was calculated to Rs75.40 billion with an average per unit fuel cost of Rs5.46 per unit.

Some 32.53 per cent of electricity was generated from hydel, 24.71 per cent from RLNG, 11.81 per cent from local gas, 14.33 per cent from coal, wind 4.19 per cent, nuclear 5.81 per cent and furnace oil 5.50 per cent during the said period. However, the regulator approved Rs.1.78 per unit hike in the power tariff and its impact was calculated at Rs.24.6 billion which would be recovered from the consumers.

The hike would not be applicable to the lifeline, K-E consumers and those using below 300 unitsThe regulator was told that more electricity was generated from power plants running on furnace oil. The regulator also sought merit order of various power plants.