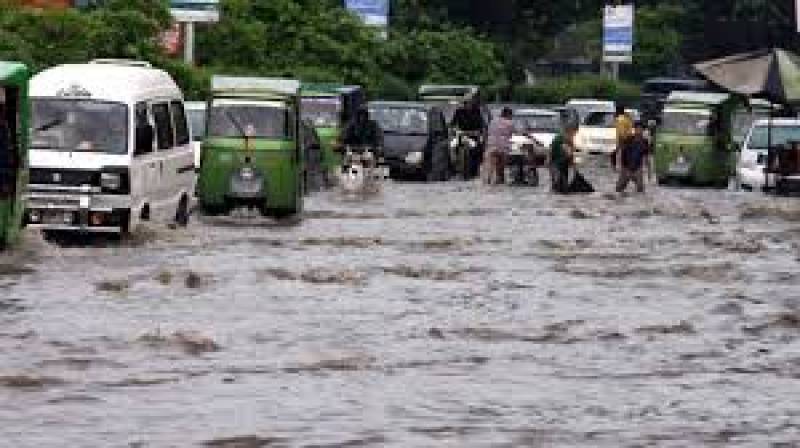 According to details, the traffic in the city got badly affected after the rainwater inundated low-lying areas and underpasses in Lahore.

Meanwhile, more than 130 feeders of Lahore Electricity Supply Company (LESCO) tripped after the monsoon spell has also caused electricity breakdown in several parts of the metropolis.

Isolated rain-thunderstorm is also expected in southern Punjab and southeastern Sindh. Hot and dry weather is expected in Balochistan.

In an earlier press release, the Met Office had said that rains in Karachi had “subsided” and that dry weather was expected to prevail in most parts of Sindh for the next 10 days.