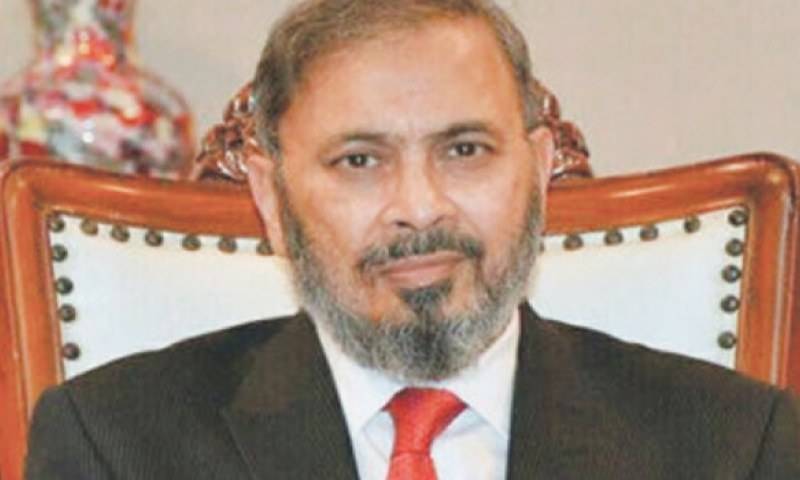 ISLAMABAD - An accountability court on Thursday indicted three co-accused, who have been named in a supplementary reference against former finance minister Ishaq Dar.

Judge Mohammad Bashir read charges for the three accused - National Bank of Pakistan (NBP) President Saeed Ahmed, Naeem Mehmood and Mansoor Rizvi. Two of the accused have been identified as directors of a company owned by Dar.

In the reference filed by the National Accountability Bureau (NAB), all the three have been accused of assisting the former finance minister to open fictitious bank accounts and sent money abroad.

An interim reference was filed by the NAB against Ishaq Dar for allegedly possessing assets beyond the known sources of income on the orders of the Supreme Court in the Panamagate verdict. Dar is staying in London since last year for his treatment, while he has been declared absconder by the court for not attending the hearings.

During today's hearing, the co-accused pleaded not guilty, while the court has summoned prosecution witnesses on April 11 to record their statements.