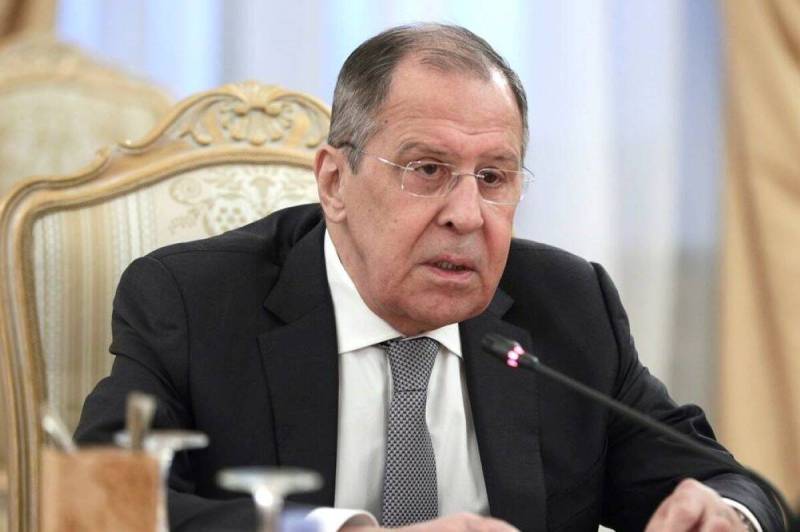 ISLAMABAD – The Foreign Minister of the Russian Federation, Sergey Lavrov, will reach Pakistan on an official visit tomorrow (April 6) on two-day long tour.

The visiting foreign minister will have delegation-level talks with his counterpart Shah Mahmood Qureshi. He will also call on Prime Minister Imran Khan and have interaction with other dignitaries.

During the talks between the two Foreign Ministers, the entire gamut of Pakistan-Russia relations will be reviewed and ways discussed to further broaden and deepen bilateral cooperation in diverse fields. The two Foreign Ministers will also exchange views on regional and international issues, said Foreign Office in a statement.

Foreign Minister Lavrov’s visit is part of the growing interaction and regular high-level exchanges between Pakistan and the Russian Federation.

Pakistan and Russia enjoy friendly and cooperative relations based on mutual respect, trust and understanding. Bilateral cooperation is growing across a wide range of areas of common interest including in security and defence, counter-terrorism, and the Afghan peace process. Over the recent past, deepening collaboration in economic, trade and energy sectors has been the focus of the two governments.

The visit of Foreign Minister Sergey Lavrov will contribute to further deepening of the multifaceted bilateral relationship and enhancing mutual understanding on regional and global issues.

MOSCOW - Russian President Vladimir Putin has once again signed a law allowing him to run for the president of Russia ...