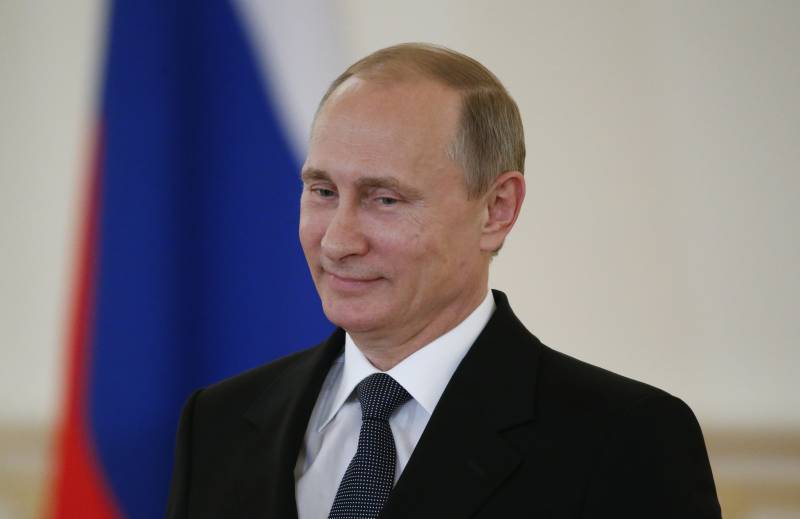 MOSCOW - Russian President Vladimir Putin has once again signed a law allowing him to run for the president of Russia for next two terms.

The legislation will help Putin, whose second consecutive and fourth overall tenure will end in 2024, to stay in power till 2036. The law has been uploaded to the official website on Monday.

An amended Constitution that Russians approved in a nationwide vote in 2020 allows the 68-year-old Putin to rule the country for next two terms.

If Putin is elected both times, he would remain in power until 2036, surpassing Josef Stalin as the longest-serving leader of Russia since Peter the Great.

The 68-year-old signed a law Monday that resets his number of terms served, allowing him to extend his 20-year rule until he turns 83.

Former President Dmitry Medvedev, who served in 2008-2012 when Putin was constitutionally mandated to step down after his first two consecutive terms, is also granted the right to run two more times. Putin served as prime minister during Medvedev's presidency.

Justin Bieber has sent social media into a frenzy after he announced the official tracklist for his new Gospel ...