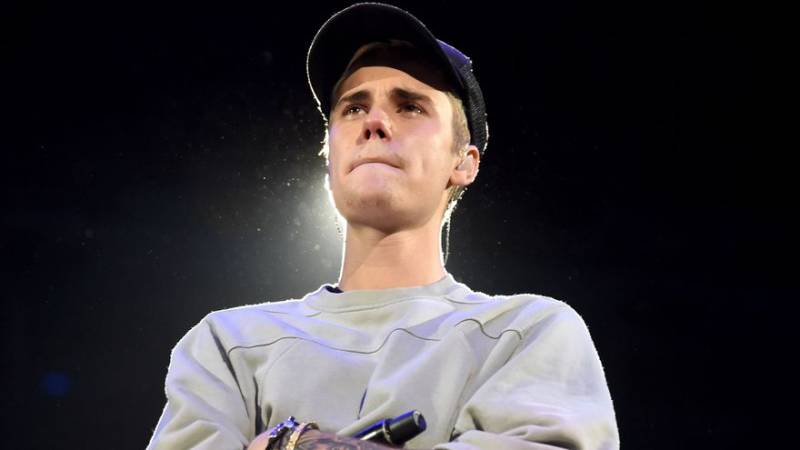 Justin Bieber has sent social media into a frenzy after he announced the official tracklist for his new Gospel album.

The 27-year-old Grammy award-winning singer from this Gospel album includes titles like All She Wrote, We’re in This Together, Where You Go I Follow, Where Do I Fit In and Afraid To Say.

Bieber is one of the world's best-selling music artists. Apart from receiving numerous accolades including a Grammy Award, 18 American Music Awards, 20 Billboard Music Awards, the crooner is commercially successful as well with the sales of over 150 million records.

We all are aware of Justin Bieber’s constant expression of love for his beautiful wife, Hailey Baldwin. However, ...