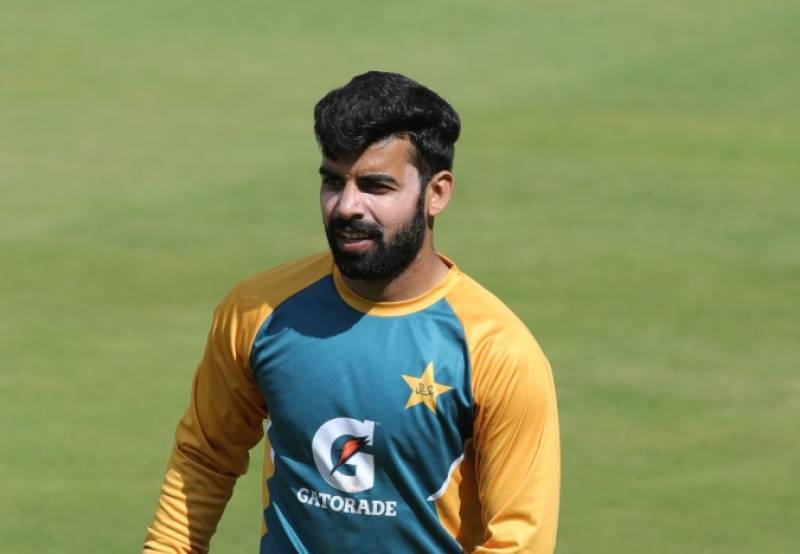 Pakistan vice-captain and all-rounder Shadab Khan has been ruled out from the rest of South Africa and Zimbabwe tours after suffering a left toe injury while batting during the second One Day International (ODI) played at Johannesburg.

According to the Pakistan Cricket Board (PCB) statement, the injury has sidelined Shadab for up to four weeks. X-rays conducted following the match revealed an “intra articular communicated fracture” though there is neither any displacement nor angulation. The injury will be treated conservatively and Shadab will undergo a four-week rehab.

Shadab Khan ruled out of South Africa and Zimbabwe tourshttps://t.co/iIxiXLzK6v

South Africa levelled the ODI series with 1-1 after winning the Sunday encounter against Pakistan by 17 runs.