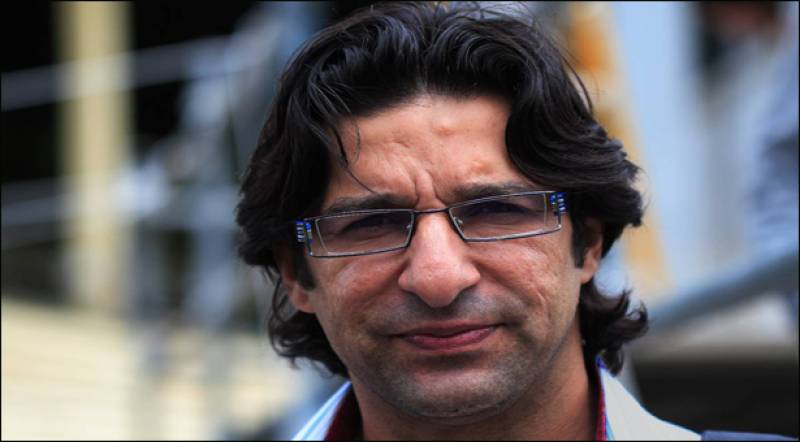 Police said, Wasim Akram was going to the National Stadium when the incident took place on Karsaz Road.  An exchange of hot words ensued and the man fired a shot which hit a tyre of the cricketer’s car and escaped.

Also read: Wasim Akram sends a message to his fans

DIG Munir Ahmed Shaikh said that initial investigation suggested that it was an incident of road rage. The gunman appeared to be around 50-52 years old.

"A car hit my vehicle from the rear and a person sitting in the other car fired a shot at me", the fast bowler told while speaking to a private news channel.

He further alleged that it appeared to be a government official who attacked him and that he has given the registration plate number to police.

Also read: Wasim Akram lands in another trouble – this time because of Sindh police

Wasim, while answering a question, said he never received any threats and that he is holding a training to give a message of peace to the whole world.

The cricketer has been shifted to safe place while we are obtaining CCTV footage of incident as well, said police officials.

Wasim Akram has been leading a 13 day camp at National Cricket Stadium in Karachi to train young fast bowlers.