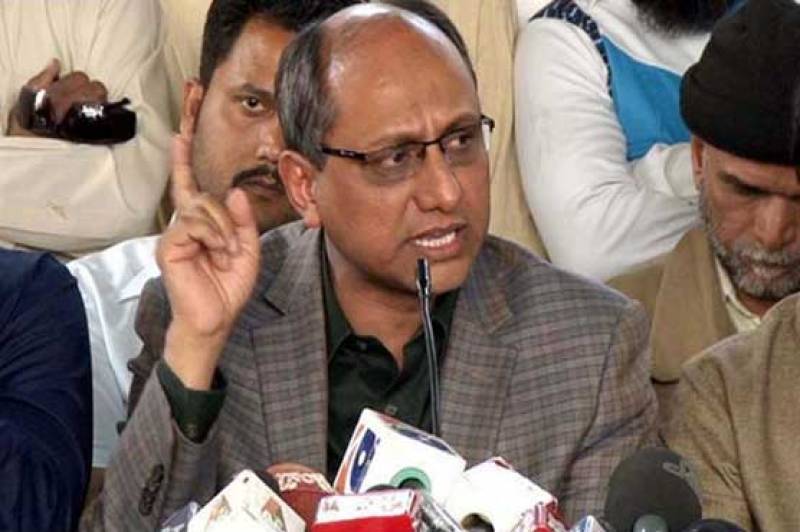 KARACHI – The provincial cabinet on Monday removed Saeed Ghani as the Sindh’s local government minister over his handling of the situation in the aftermath of rains in Karachi and Hyderabad.

The Pakistan Peoples Party (PPP), which runs the southeastern Sindh province, was heavily criticised for the way the situation and a dozen deaths were handled. 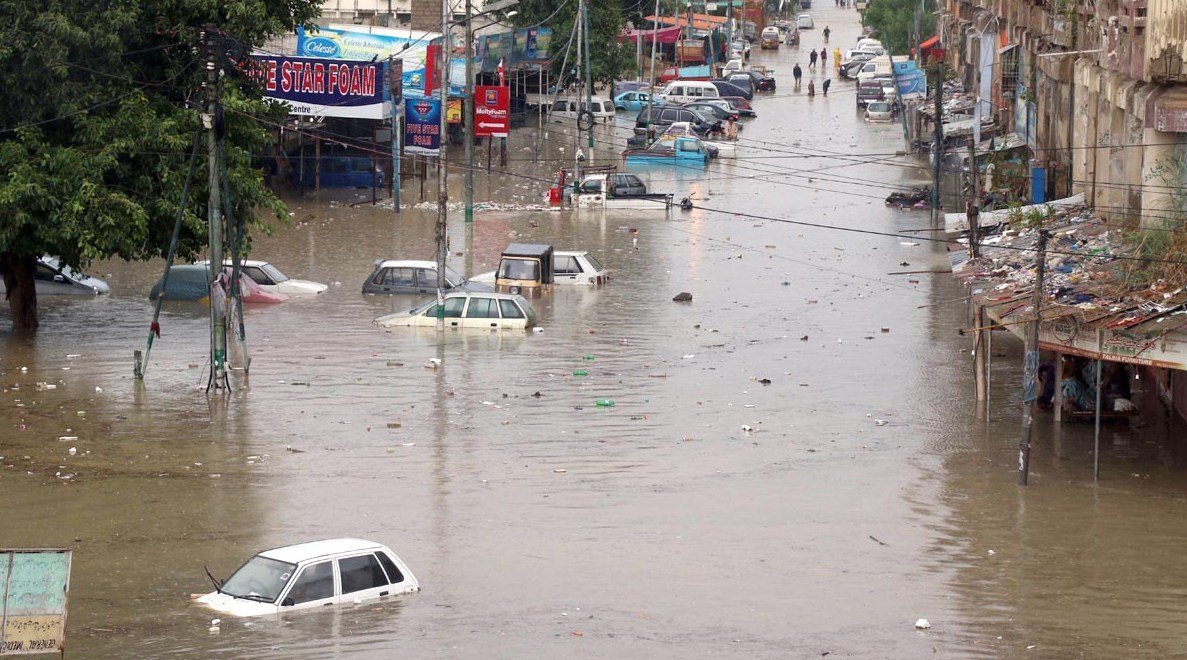 Nasir Hussain Shah, who was inducted into the Sindh cabinet yesterday, has been given the portfolio of Local Government, Forests and Religious Affairs instead.

Ghani has replaced Murtaza Baloch as the minister for Information, Labour & Archives. 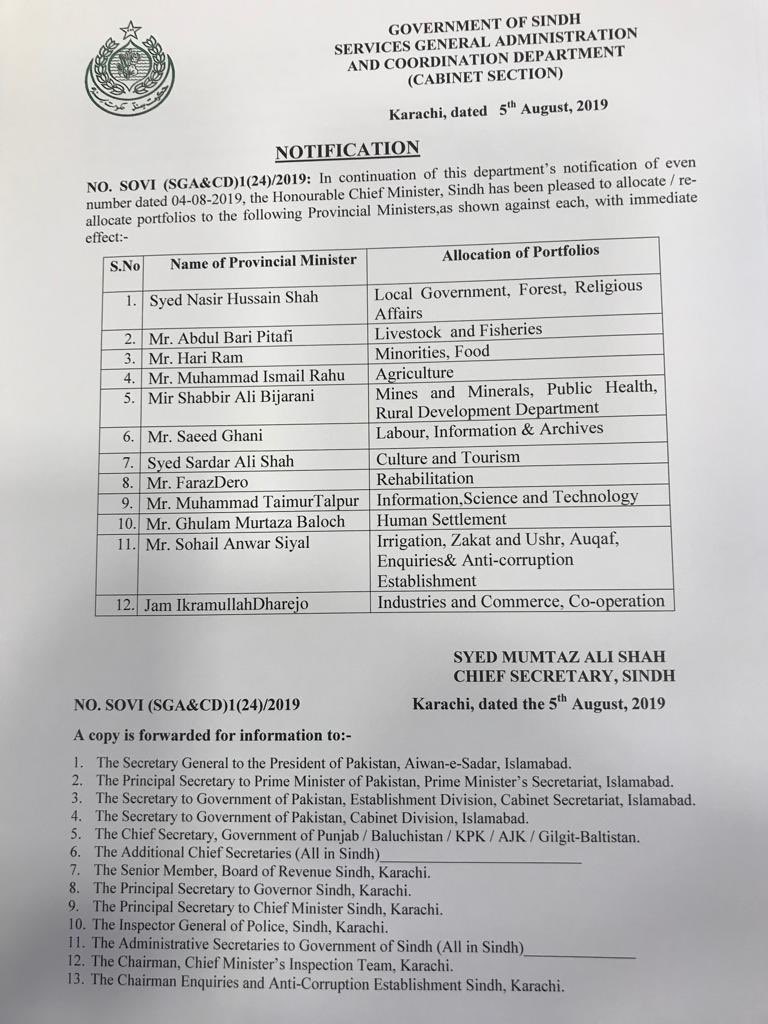 Moreover, Sardar Shah has been removed from the post of education minister and Chief Minister Murad Ali Shah has kept the portfolio for himself. He also holds the finance portfolio.

The anti-corruption and irrigation portfolios have been taken back from Murtaza Wahab, who still holds the law portfolio. They have been given to Sohail Anwar Siyal, who was also inducted into the cabinet on Sunday.

Newly inducted adviser Nisar Khuhro has been given works and services, while Aijaz Shah Sheerani has been made social welfare adviser and Bangal Khan Mahar given the sports and youth affairs portfolio.